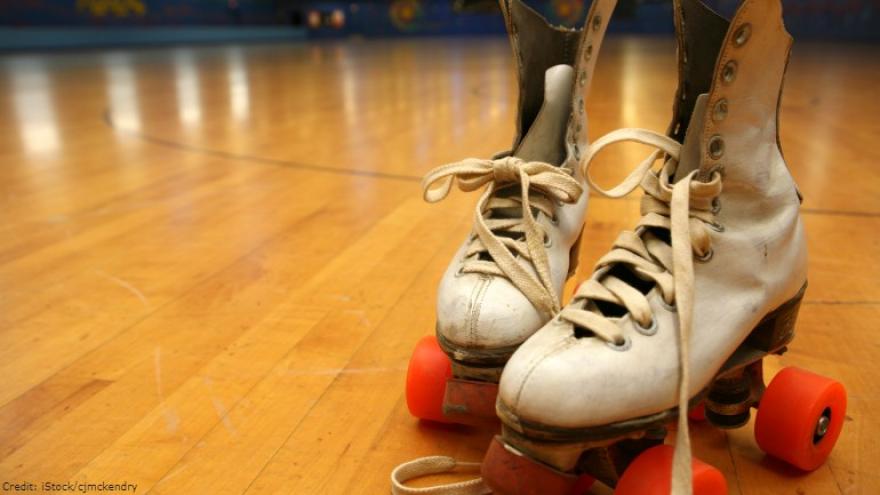 The rink planned to reopen in the fall, but a Facebook post says, "during the COVID closure there was catastrophic damage to the skating floor and it had to be removed. Closing has been a difficult family decision that was not taken lightly, it comes with heavy hearts that we are not reopening,"

Rollaero is urging people to not start any fundraisers for the rink.

"This was a hard enough decision as it was... Please respect the families wishes."