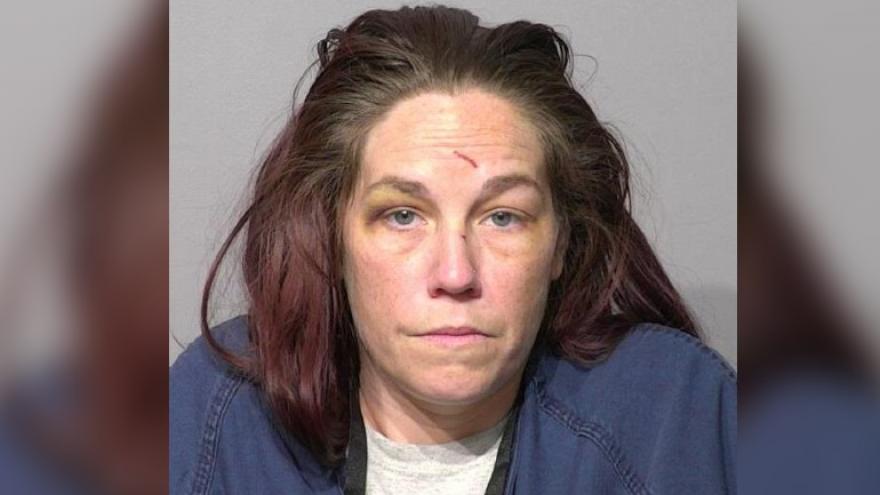 CUDAHY, Wis. (CBS 58) -- Charges are now filed in a shootout between a woman and police in Cudahy Saturday night, March 13.

The criminal complaint says officers were called to a duplex on Pennsylvania Avenue for an intoxicated woman firing a gun.

When officers arrived, a woman, later identified as Bacon, was found sitting underneath a bush outside.

Police asked Bacon to come out, and Bacon reportedly opened fire at two officers who had taken cover behind a minivan.

The complaint says Bacon then quickly moved across the yard, firing two more times before officers returned fire from behind the minivan.

Prosecutors say Bacon then proceeded past the front end of the minivan, pointed her gun at an officer from just four feet away and fired, but missed.

Officers then returned fire, striking Bacon in the abdomen. No officers were injured.

In a statement to authorities, Bacon admitted to consuming multiple bottles of wine, using cocaine and smoking marijuana.

She said she didn't have a recollection of the events but admitted to having a firearm with her that night.