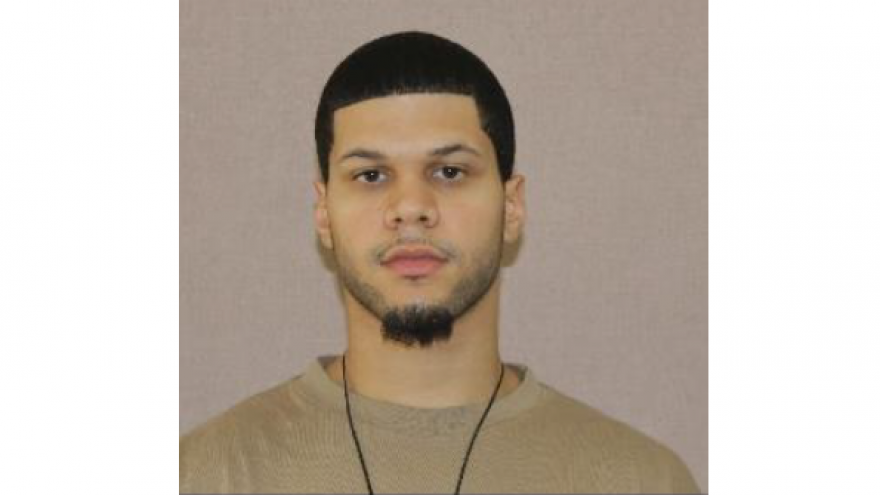 Cudahy, WIS. (CBS 58) -- The Cudahy Police Department is currently searching for a convicted felon who fled the scene following a police pursuit.

According to police, officers attempted to stop a vehicle for speeding and erratic driving in the area of  Pennsylvania and Layton last Friday .

The driver of the vehicle stopped in the City of St Francis and as soon as officers attempted to speak with him, he took off and a short pursuit ensued. Officers terminated the pursuit but were able to identify the driver as Pedro Tosado.

On Thursday, officers observed the vehicle mentioned above parked in the 3600 block of E., Barnard Ave. The vehicle had stolen license plates from a Milwaukee resident. It was towed and searched where a firearm was found.

Officers observed Tosado driving a different vehicle. Officers attempted to stop him but he again fled. The pursuit ended in a crash at the intersection of Oklahoma and Kinnickinnick. Nobody was injured including the passenger of the vehicle.

Tosado fled the crash scene and remains on the run.

If you see him, you're asked to contact police immediately as he is considered to be armed and dangerous.