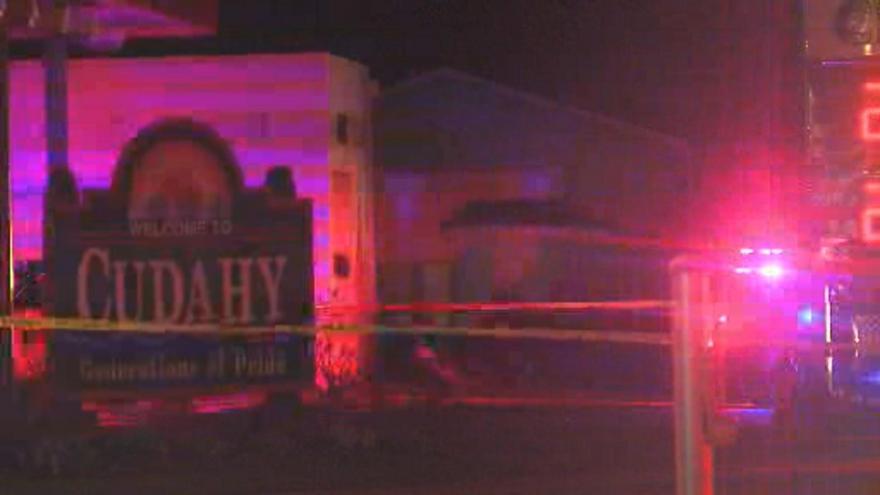 The Cudahy Police are investigating a shooting and robbery that happened around 11:50 PM Wednesday.   According to a news release from the Cudahy Police, a 48-year-old man was shot during a robbery that occurred in the area of College and E Pennsylvania Avenues.  The victim was treated at the scene and then taken to a local hospital with what is reported to be a non-life threatening wound.

The Cudahy Police, with the assistance of neighboring police departments, blocked off an large area along College Avenue as they searched for the shooting suspect.  The search failed to locate any individuals.   The Cudahy Police are continuing to investigate the incident.