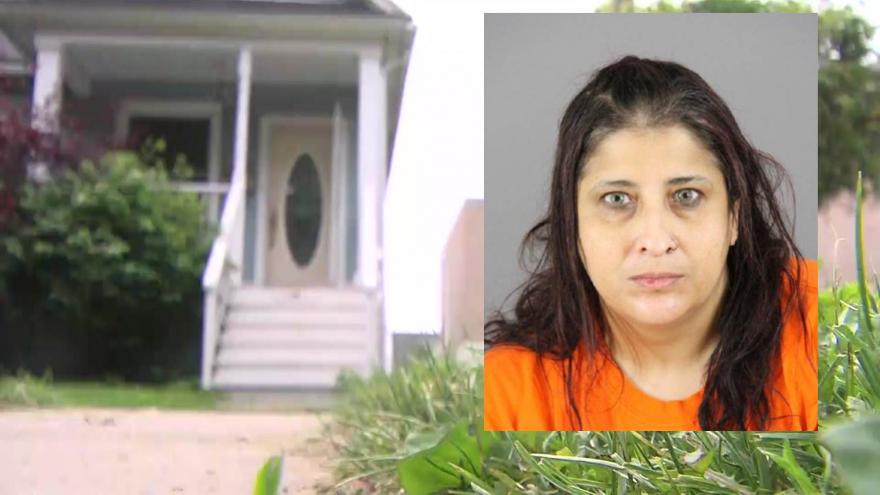 The judge ruled that even though she believes since Dais has five children at home she may not be a flight risk, releasing Dias would be dangerous for the community.

She is expected to be back in court later in June.