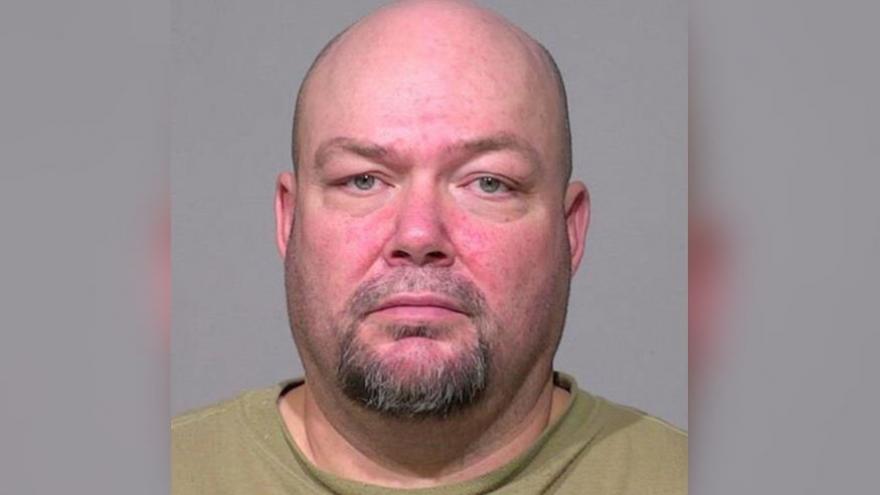 OAK CREEK, Wis. (CBS 58) -- A Cudahy man is charged after getting into a fight outside a bar and stabbing a man.

According to a criminal complaint, 42-year-old Rick Hintz got into a fight with a man and two women outside the Sidetracked Bar in Oak Creek in September.

Another man and his friends heard the fight and chased after Hintz. The complaint says Hintz stabbed that man.

Investigators say the man who got into a fight with Hintz was later found dead at his home in Racine. An autopsy is being conducted to determine if the fight caused the man's death.