Crews respond for a fire at Briggs & Stratton Monday afternoon 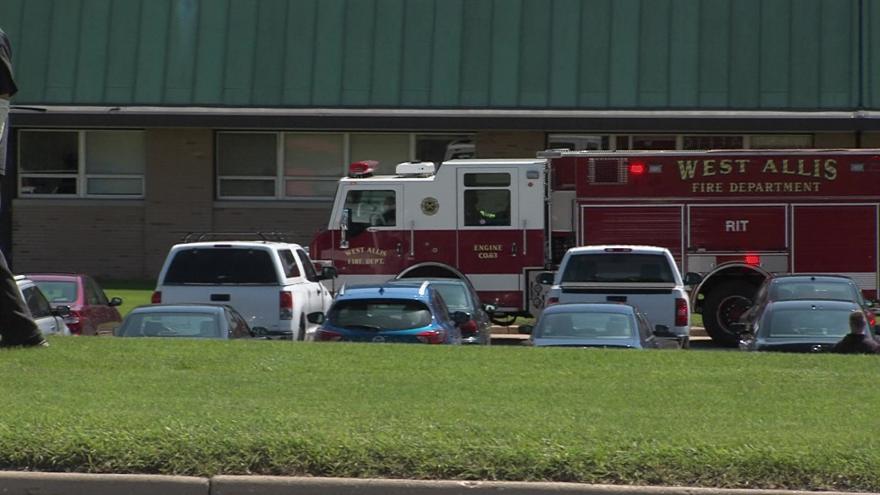 Crews were out in the area training and noticed a large amount of thick, black smoke in the air. They began to respond just as the dispatch center received the 911 call from Briggs & Stratton.

According to the Wauwatosa Fire Department, arriving crews found fire located in the overhead duct work above some heat-treating equipment. The fire was extinguished in about 40 minutes with help from the Milwaukee and West Allis fire departments.

The exact cause of the fire is undetermined but appears to have started in or near the exhaust ducts located above the heat treating equipment. The fire does not appear to be suspicious and the investigation has been closed by the Fire Prevention Bureau. No injuries occurred as a result of the fire and initial damage estimates are pending.

The following quote is from Briggs & Stratton:

“We are incredibly thankful for the quick response of the Wauwatosa Fire Department and neighboring firefighters. We were able to evacuate the building quickly with no injuries”, said Laura Timm, Vice President Communications & Public Affairs. “The fire was contained and we were able to resume operations quickly thanks to everyone involved”