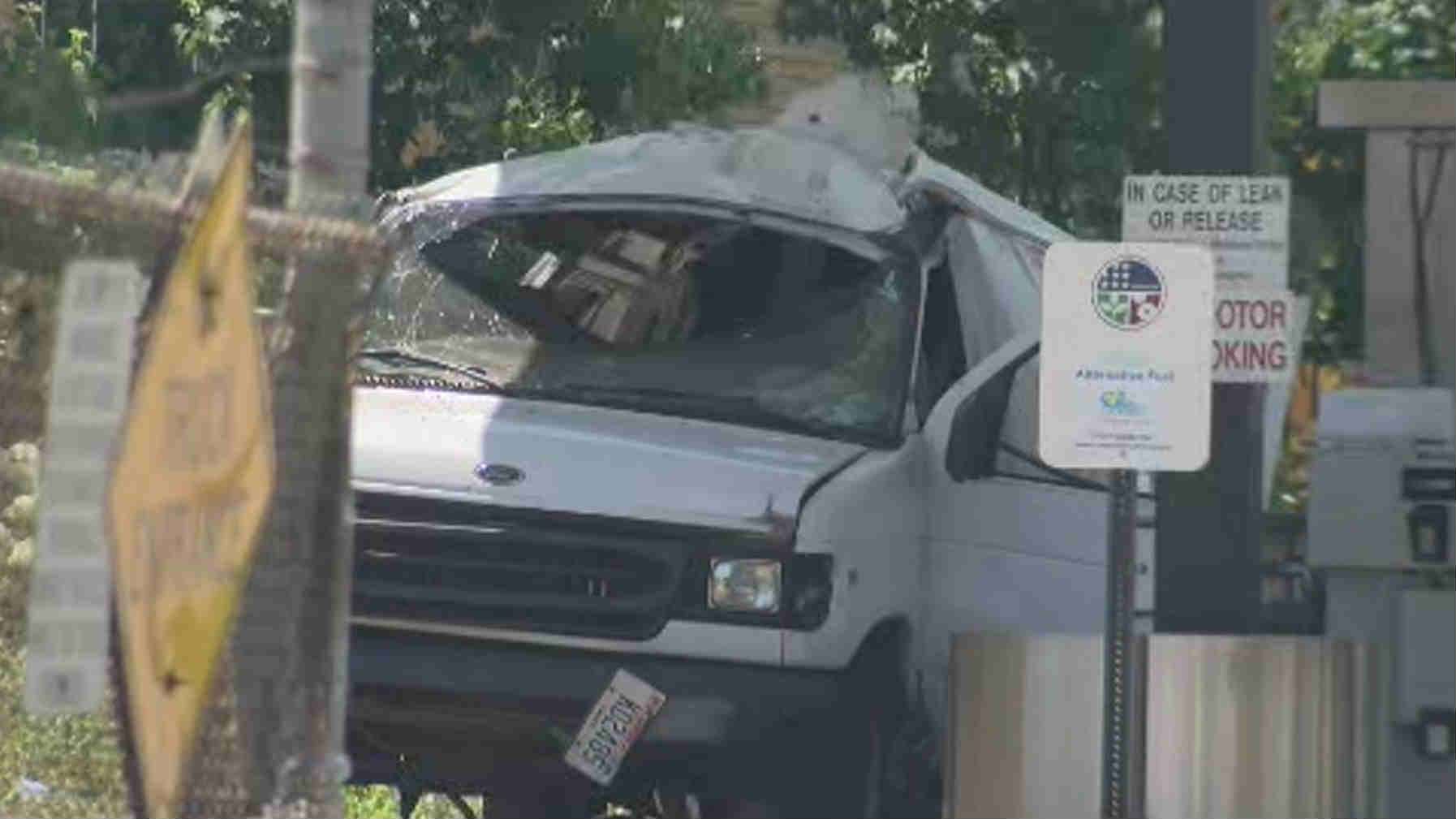 The Milwaukee Police Department confirms that two men were seriously injured in an explosion this afternoon.

The explosion happened shortly before 1 p.m. at the DPW Lincoln Avenue Garage near 39th and Lincoln.

The men were transported to a local hospital.

A van parked at the compressed natural gas station appeared to have a hole in the roof.

Tow lot cashier Alyssa Schnoebelen says you could feel the force as well as hear the blast.

"Just a big boom," she said. "It sounded like something hit the building. We thought somebody crashed at first. I was like Holy Crap what just happened?"

Worker from down a block say they felt their buildings shake.

Some scrambled to the scene to help.

"I came out and saw a guy crawling into the bushes," said nearby worker David Lau. "That's when I ran back and called 911."

Investigators were seen pouring over the wreckage hours after the fire crews had cleared the scene.

"I thought it was a sonic boom," said Karen Volz who works nearby. "Everybody stood up. Looked around. But it was clear it was a distance away. We're a little over a block away and our building shook. It was quick. I was just thinking what could that possibly be?"


The Milwaukee Fire Department confirms that there is a 300-yard evacuation zone at the DPW lot where the explosion happened. According to the fire department, it's because of two compressed natural gas tanks. There were 3 on a truck and one blew up and now they are trying to figure out how to relieve pressure for the other 2.