Upon arrival, crews found a large home set off the roadway with heavy flames emerging from one side. 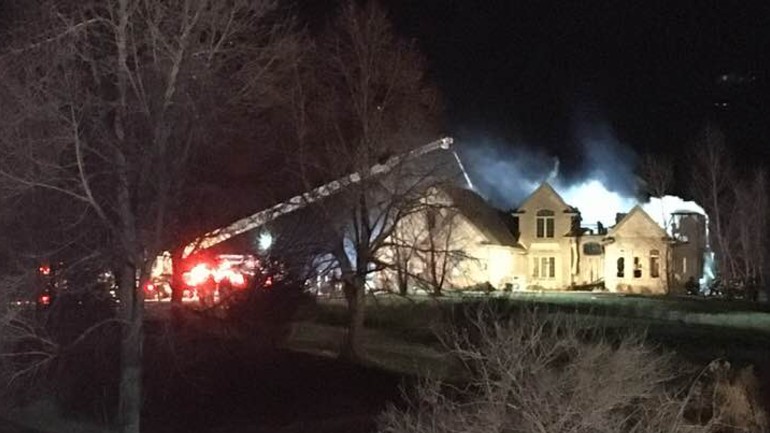 All of the occupants of the home got out safely, but it's unclear whether the family's cats made it out.

A preliminary investigation indicates that a fireplace in one of the bedrooms caused the blaze.

Officials believe the fireplace may have had items near it that were accidentally ignited. They believe the homeowners may have tried to take the items out of the house, but didn't make it all the way out. They say strong winds fueled the flames, causing it to spread through the home.

With no fire hydrants nearby, the chief says about 15 departments contributed water tenders.

He says over 50-percent of the home is a total loss, and the rest is heavily damaged. 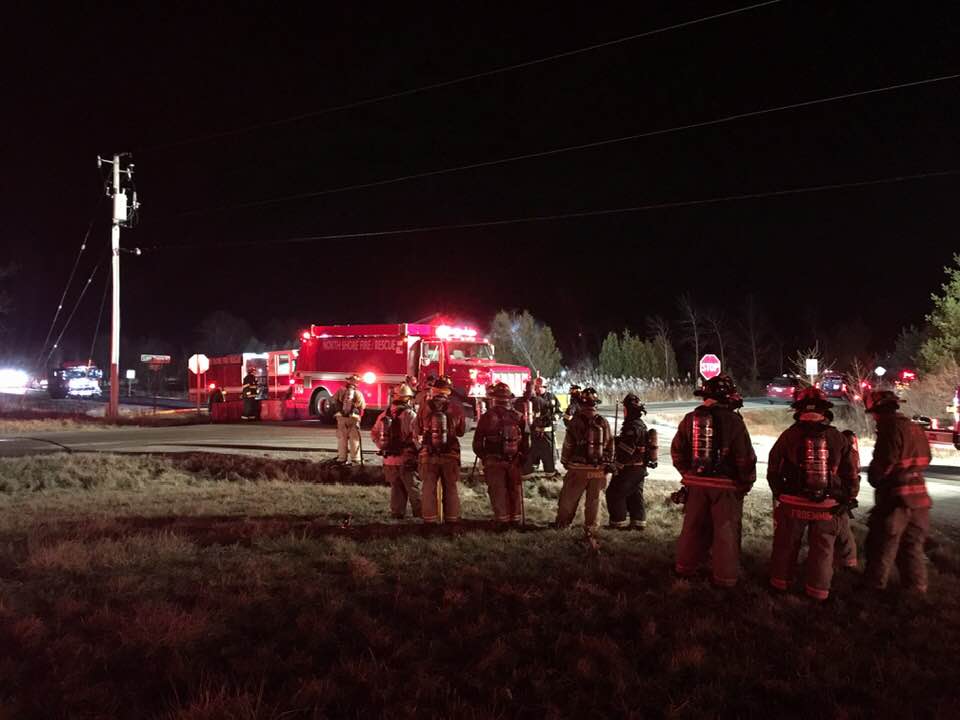