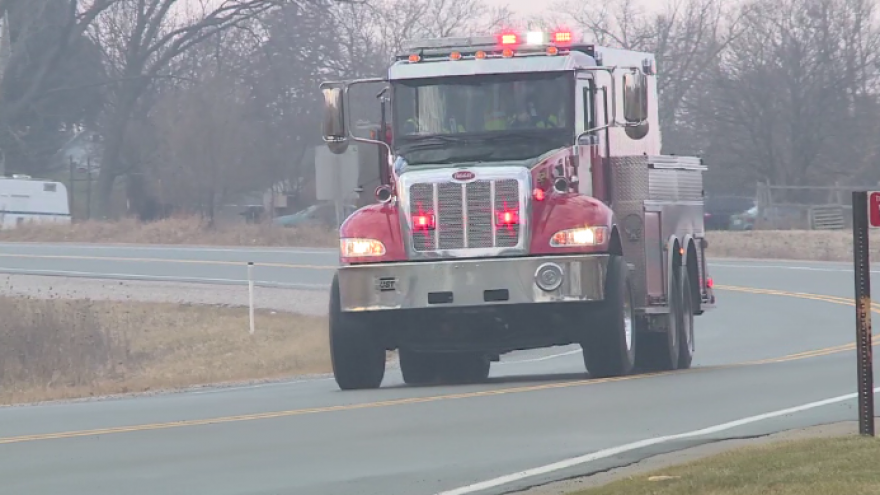 JEFFERSON CO. (CBS 58) -- Fire crews from Jefferson County and surrounding areas were called around 7:20 a.m. for a 5th Alarm fire in a large commercial building near US-18 and Co. Rd. D in Helenville on Dec. 25.

According to Helenville Fire Dept., the fire appears to have started inside the building, which has had multiple renovations and additions over the years. Authorities said the multiple rooms and the lack of fire hydrants in the rural area made it difficult to put out the blaze.

There was nobody inside the building at the time, and there were no injuries to civilians or firefighters.

Crews are still on scene investigating the cause of the blaze. 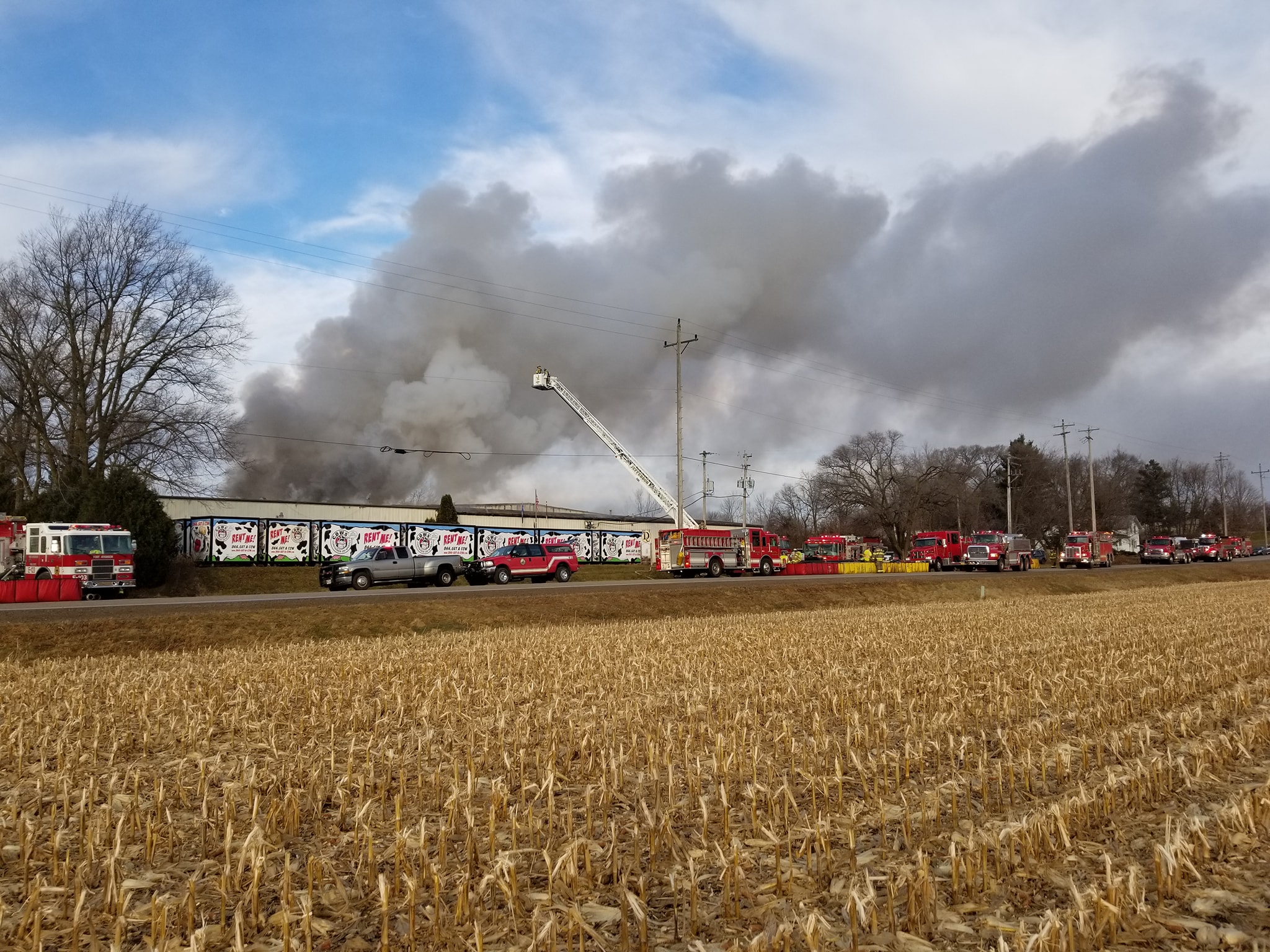