Creepy Clown Problems Persist for Law Enforcement in Wisconsin and Beyond 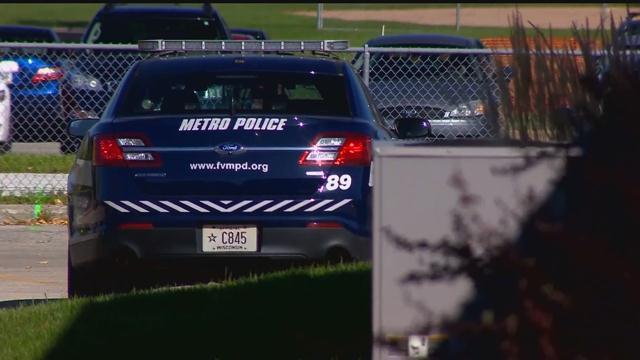 The creepy clown problem caused some big headaches in Northern Wisconsin this past weekend.

A 13-year-old boy posted a threatening message on facebook that said clowns would target Green Bay and De Pere Schools.

It was a hoax.

The post was removed and charges have been recommended against the child.

One involved someone dressed as a clown standing in the street and blocking traffic.

That person turned out to be armed, explained Officer Ed Slinde of the Fox Valley Metro Police Department.

"The teenager in the vehicle got out and said, 'would you move?' The clown then displayed a knife from its pocket. The father then steps out of the vehicle, confronts the clown and was able to remove the clown's mask."

Police say they have identified the person as a juvenile male and charges are expected to be filed.

It was earlier this month, that a man dressed as a clown with a weapon was arrested in Sheboygan and a West Bend Middle School Student was arrested for disorderly conduct in connection with a facebook post that was clown related.

Some video has recently gone viral of a clown with red hair hanging onto the back of a public transit bus in Detroit, Michigan.

The Detroit Department of Transportation says it's installed surveillance cameras and police are aware of the video that has thousands of views on social media.