Crash near 35th and Greenfield in Milwaukee; We Energies responds to scene 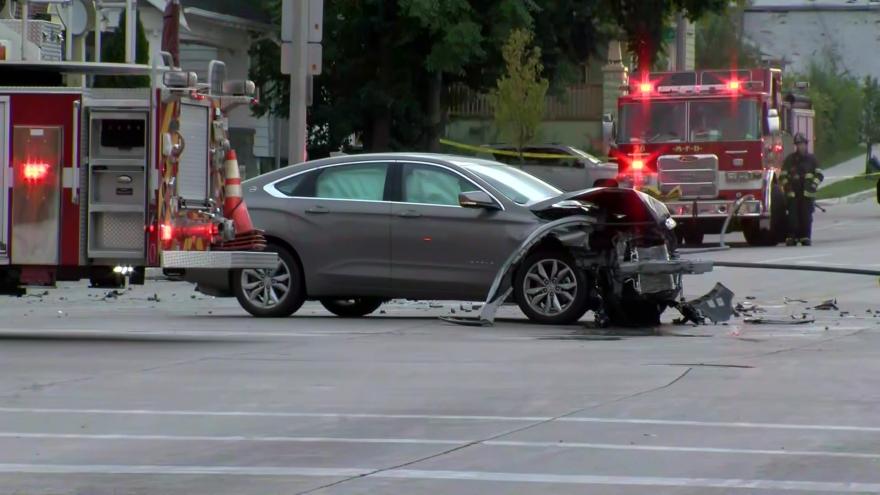 MILWAUKEE (CBS 58) -- Milwaukee authorities are responding to a crash near 35th and Greenfield on Tuesday morning, Oct. 15.

Milwaukee Police and Fire Departments were called to the scene around 6:45 a.m.

We Energies also responded to the scene. A CBS 58 crew at the scene said they can smell gas.

It appears at least two vehicles were involved in the crash.

This is a developing story. Stick with CBS 58 and CBS 58 online for updates.