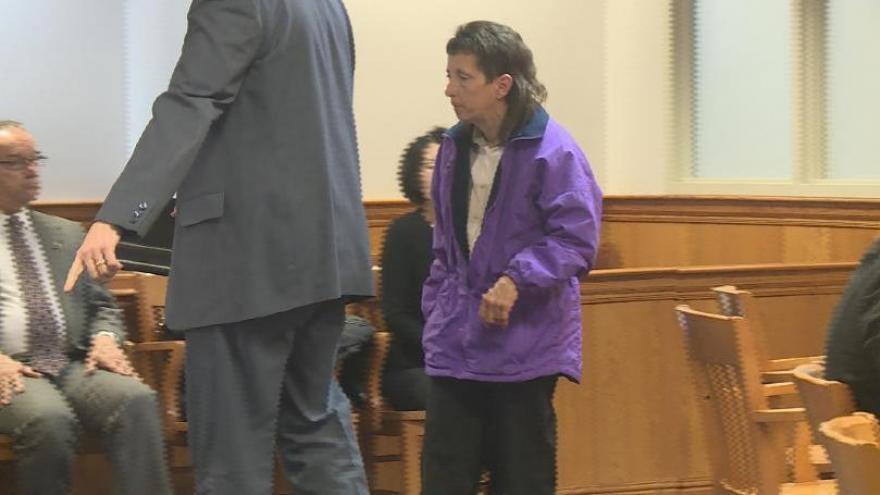 ATHENS, Wis. (WSAW) -- A mixture of eye drop solution, water pills, caffeine pills and anti-anxiety meds-- That's what a Spencer woman is accused of placing in her boss' coffee.

An investigation began at the end of January after the alleged victim, a diabetic, began noticing usually high spikes in his blood sugar. He also noted a “slimy” substance in the bottom of his coffee cup.

According to court documents, the alleged victim's son contacted authorities after a motion-activated camera in a break room at an Athens business captured a woman he said was Zenner near his coffee cup.

The alleged victim told investigators he had loaned Zenner $2,000 and when she attempted to repay him the check bounced, but other than that the two had known each other more than 10 years and were considered friends.

When questioned, Zenner told authorities she had been placing pills in her boss' coffee for 2-3 weeks. According to court documents, the woman told investigators she was trying to make the man ill so he would forget about the loan.