Court debate may lead to "Deflategate" suspension for Tom Brady 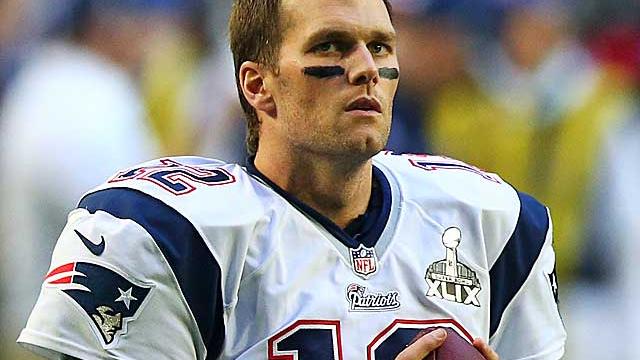 The 2nd U.S. Circuit Court of Appeals in Manhattan gave a players' union lawyer a tough time, with one of three judges even saying evidence of ball tampering was compelling, if not overwhelming.The appeals court did not immediately rule and a decision may be weeks or even months away, CBS New York reported.

All three judges put NFL Players Association attorney Jeffrey Kessler on the defensive with multiple reasons why they thought NFL Commissioner Roger Goodell might have been within his rights to order the suspension of Brady after finding the quarterback knew about the deflation of game balls before the January 2015 AFC Championship game between the Patriots and the Indianapolis Colts and that he had obstructed the league's investigation.

The judges also were tough at times on Paul Clement, attorney for the NFL, questioning why the simple act of deflating footballs warranted such a severe suspension.

But they seemed to answer that question themselves when Kessler stood before them as they noted repeatedly that it may well be within Goodell's authority to punish a player if he concludes that the player interfered with an investigation and thus engaged in conduct detrimental to the game.New England beat the Colts 45-7 and went on to win the Super Bowl.

After Goodell rejected Brady's appeal of the four-game suspension, the league went to federal court to get a judge's approval of its handling of the case. But Judge Richard Berman ruled against the NFL a week before the season began, eliminating Brady's four-game suspension.

The NFL appealed, calling Berman's decision "inexplicable."If the league wins, Brady may have to sit out the start of the upcoming season. If the union wins, it is likely he will play. Either way, the case is likely to be cited in labor law for years to come.

A ruling may hinge on obscure points of contract law that sports fans may find less interesting than the drama that has unfolded within the controversy.

Clement urged the court to rule quickly and put the debate over what became known as Deflategate to rest.

"It would be an awful shame if this issue has to hang over the league for another season," he said. "End it now."

Neither Goodell nor Brady was in court Thursday.