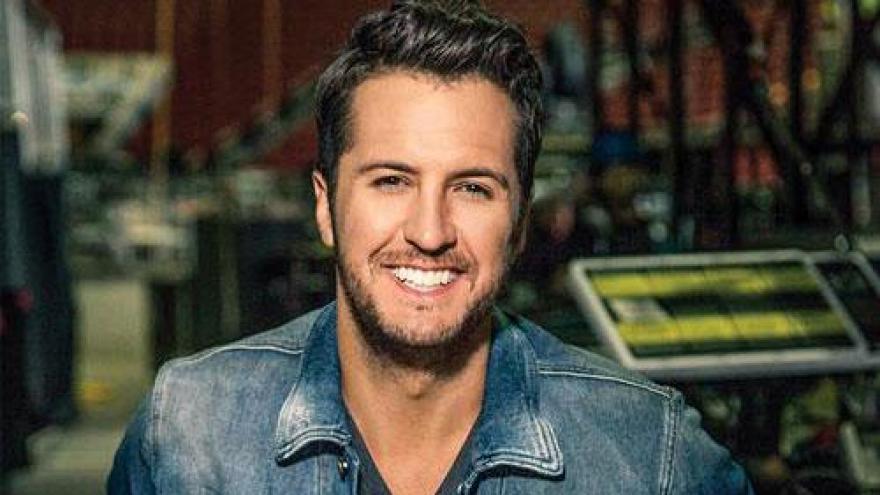 Summerfest has announced that country superstar Luke Bryan with special guests Brothers Osborne will appear at Summerfest’s 50th  on June 29.

Summerfest fans will have access to a presale before tickets go on sale to the general public when they subscribe to receive Summerfest News email alerts at Summerfest.com, "like" Summerfest on Facebook or follow Summerfest on Twitter , Instagram or Snapchat. The Summerfest presale for Luke Bryan will run Thursday, February 16 from 10:00 AM until 10:00 PM CST or until presale inventory has been exhausted.

General public tickets for Luke Bryan go on sale Friday, Febuary 17 at 10 AM.  Tickets can be purchased at the Summerfest Box Office, Ticketmaster Ticket Centers, Walmart stores, online at Ticketmaster.com and by phone at 1.800.745.3000 (live Ticketmaster Agent) or 1.866.448.7849 "Ticketmaster Express" automated phone line). Patrons may also utilize "ticketfast" at Ticketmaster.com to print barcoded concert tickets from home. Convenience fees may be added to all purchases.