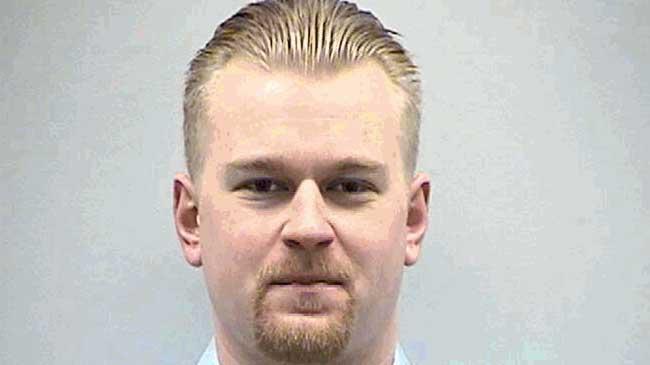 A Washington County Jail Correctional Officer is charged with allegedly taking money from inmates lockers.
Jonathan Scherrer, from Burlington, is charged with four counts of misdemeanor theft and five counts of misconduct / excess authority.
The thefts allegedly occurred from January to June 2015.
Scherrer told the Washington County Sheriff's Department he had credit card debt he was having trouble paying.
He said he would not always take all the cash, and he used the money for fuel and food.