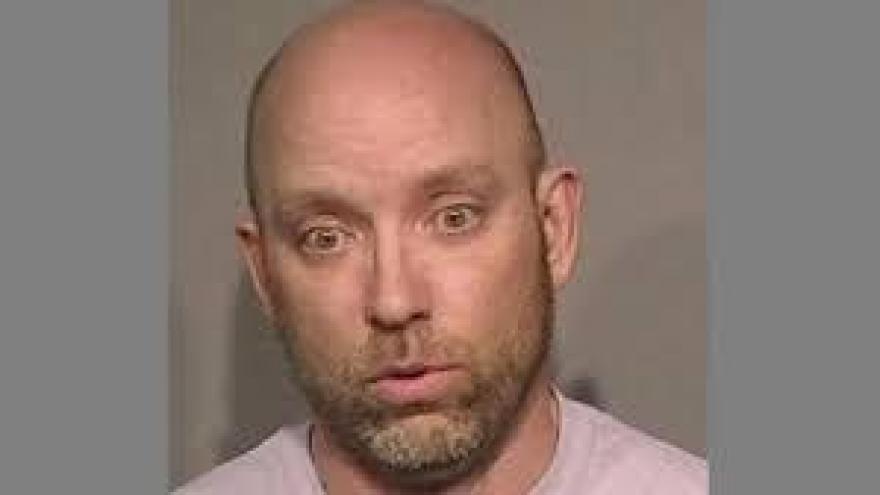 (CBS NEWS)  BODEGA BAY, Calif. -- A 13-year-old girl jumped from a moving car Saturday to escape a man suspected of kidnapping and raping her and cutting his name into her skin, California officials said.

The girl told officials that she ran away from home after she got in an argument with her mother. Police believe Marble picked her up at a gas station Friday in the wine country city of Napa.

Police found the girl more than 50 miles away in the small coastal town of Bodega Bay, took her to a hospital and reunited her with her mother.

Marble smoked marijuana with the girl before he raped her multiple times, injected her with methamphetamine and used a razor blade and knife to cut her leg and scratch his name in an attack spanning 27 hours, according to investigators. The girl later jumped from his moving truck and hid in the bushes, the paper reports.

Marble allegedly called out to the girl, and we she didn’t answer, he threatened to kill her. He then called 911 to report “his 13-year-old companion jumped out of his vehicle and ran off,” Sgt. Spencer Crum told the paper.

When deputies reached the scene, the girl came out from hiding covered in abrasions and told officials about her ordeal, officials said.

Marble is scheduled to be arraigned Tuesday on eight felony crimes.