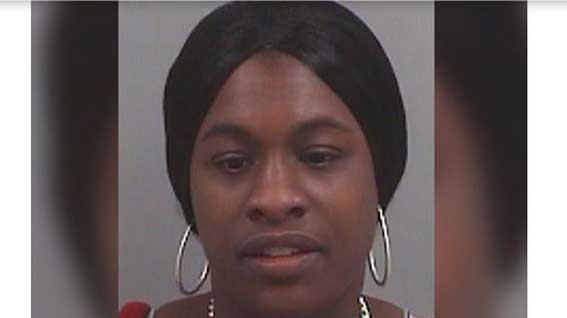 St. PETERSBURG, Fla. (CBS NEWS)- Police in western Florida are searching for a woman who they say critically burned her boyfriend by pouring boiling soup on him as he lay in bed.

Misty Childs, 41, is facing attempted murder charges. Police say she got into an argument Sunday with her boyfriend, 46-year-old Lavont Moss. According to CBS affiliate WTSP, Moss went to bed after the argument as Childs was cooking soup.

Childs then allegedly took the boiling soup and poured it on Moss' face and torso as he was lying in bed, severely burning him. Childs reportedly then fled.

He was taken to the hospital and listed in critical condition.

Anyone with information about Childs' whereabouts is is asked to contact the St. Petersburg Police Department at 727-893-7780.