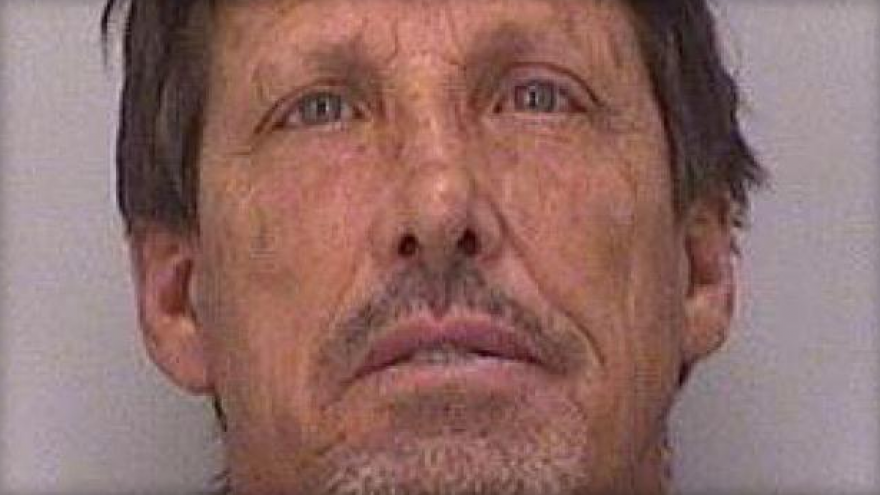 SEDALIA, Colo. — A Colorado man who reportedly mistook his adult son for an intruder told deputies he shot and killed him.

Sheriff's spokeswoman Lauren LeKander says Huner called 911 at about 10:15 p.m. Saturday to report the shooting. He later said the victim was his son.

LeKander told KMGH-TV that investigators believe the victim is Huner's son, but they are awaiting the coroner's confirmation. His name hasn't been released.

Sedalia is about 35 miles south of Denver.