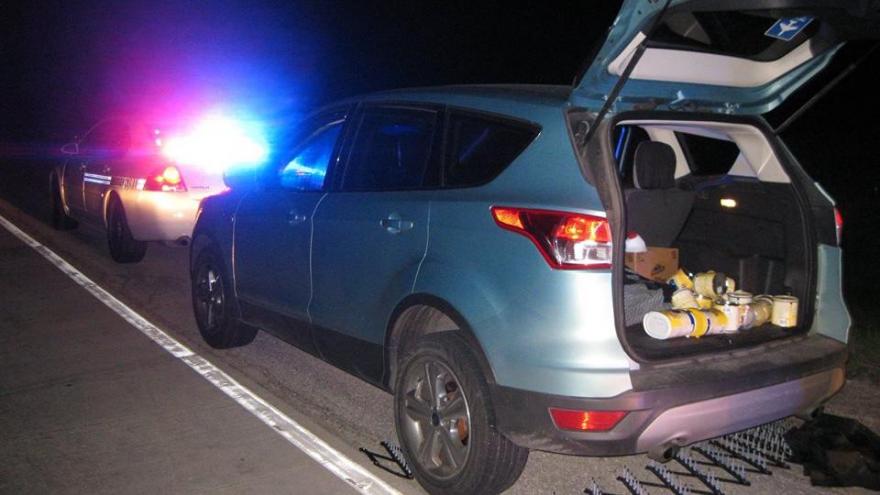 The West Bend Police Department responded to a Pick n' Save on West Washington Street for a report of a woman who entered the store and concealed a large amount of baby formula in a shoulder bag without paying for the merchandise. According to employees, she fled in a vehicle with a man.

Officers stopped the vehicle and the two occupants locked the doors, closed the windows, and refused to comply with officers directions.

An officer broke the window to take the suspects into custody.

The woman, a 20-year-old from Chicago, was arrested for Retail Theft and Resisting/Obstructing an Officer. The woman also had a Felony warrant for her arrest through the Will County Sheriff's Department for Retail Theft.

The driver, a 20-year-old Chicago man, was arrested for Retail Theft and Resisting/Obstructing an Officer.

Both individuals were identified as being involved in multiple retail theft incidents in West Bend and other jurisdictions throughout southeastern Wisconsin.