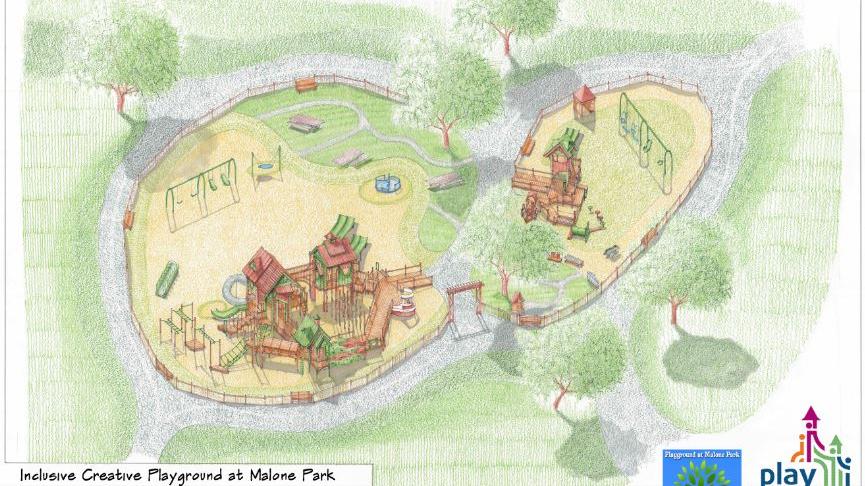 The New Berlin Junior Woman's Club is working to build another dream playground in Southeast Wisconsin.

They are going to start building on May 16th, and turn a plot of land into a playground every kid can use.

Organizers say this park is going to be great for children and adults with disabilities.

Also the play surface is going to be wheelchair accessible.

That's similar to parks in Kenosha and Franklin.

Kenosha had to shutdown it's a park because of issues with that wheelchair accessible surface, but organizers in New Berlin say that's helping them make the right calls here.

Coordinator Erica Moranski  said, "So it has given us the opportunity to make sure that we work with the right contractor. We find out what their issues are and we make sure we do not have that issue."

A New Berlin city official says the contractor who built the park in Kenosha did not put in a bid to work on the New Berlin park. He also said an independent third party will do a drop test on the play surface to ensure it is durable.

Organizers are looking for 1,700 volunteers to help with the week-long build. They have a website set up for people who want to sign-up as a volunteer.