Contractor accused of stealing $18,000 from owner of Brookfield Brunch restaurant 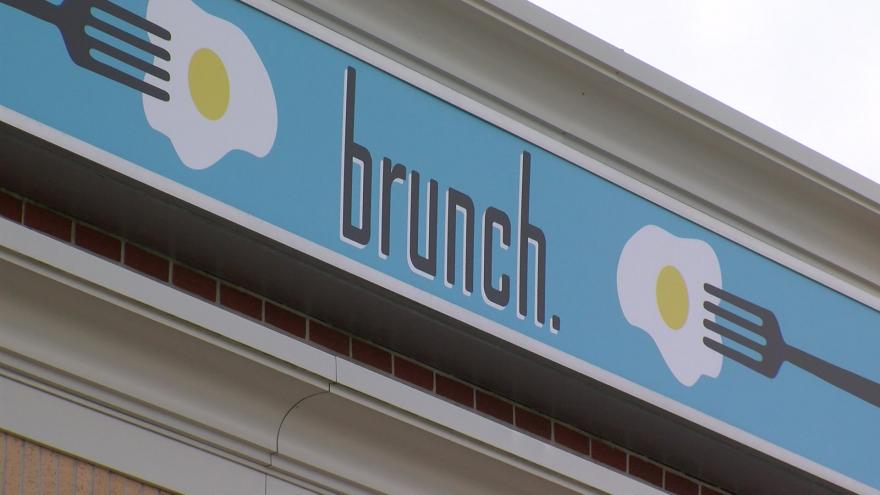 BROOKFIELD, Wis. (CBS 58) -- The owner of a popular restaurant in Brookfield was apparently ripped off by a contractor.

Roman Torres is accused of stealing money from the owner of Brunch.

In 2017, the owner paid Torres more than $50,000 to help with renovations, including fixing a kitchen hood. But the work was never completed on that part of the contract, and Torres is now accused of stealing $18,000 from the restaurant owner.

He could face more than three years in jail.

Torres is expected in court next week.