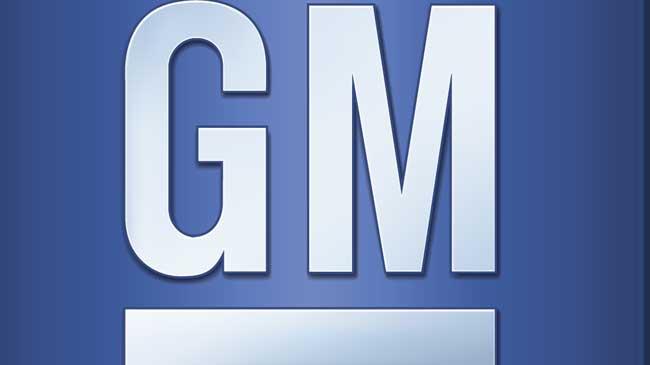 JANESVILLE, Wis (Channel 3000)  Contamination has been found in a section of the Rock River near the former General Motors plant in Janesville.

According to a news release the city issued Friday, the contaminants were found during a routine sediment analysis that was part of a study to determine the future of the Monterey Dam.

The Wisconsin Department of Natural Resources was notified and has reported that there is no immediate risk to public health from fish consumption or direct contact.

GM is reviewing the report and will be conducting an evaluation of the river sediments near its plant.

The DNR will work with the city and GM to determine the next course of action, according to the release.

The city might have to delay plans to repair or remove the Monterey Dam because of the contamination issue.