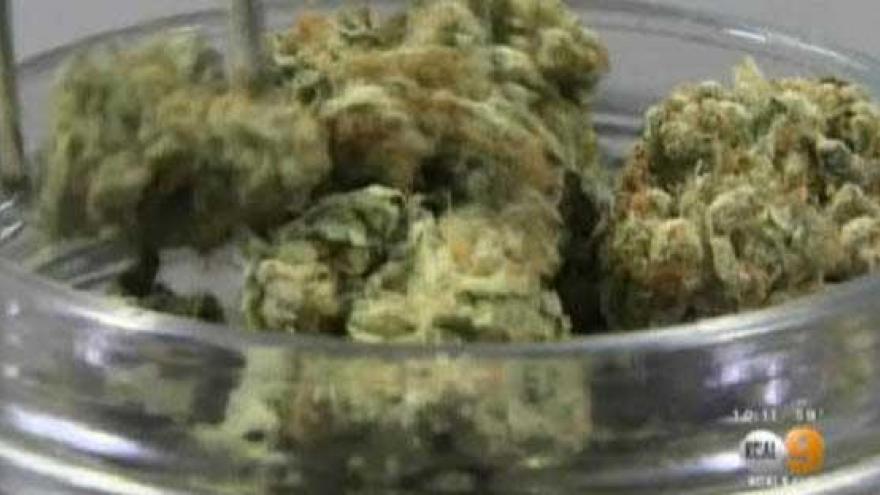 The treatment left the man’s immune system compromised, but his death still surprised doctors because he was relatively young and his cancer was beatable. He was using medical marijuana to fend off the treatment’s effects. After his death, testing of 20 medical marijuana samples from across the state found the vast majority were contaminated with dangerous bacteria and fungi.

“It started with a couple patients that were undergoing very intensive chemotherapy and a stem cell therapy, and those patients were very immune-compromised,” explained Dr. Joseph Tuscano of the University of California, Davis Cancer Center.

The California man was one of those patients who was already in a very serious cancer fight. Then that fight suddenly became much more complicated with a relatively rare but particularly lethal fungal infection.

“We thought it was strange to have cases of such a bad fungal disease in such a short amount of time,” said Dr. George Thompson, a fungal infection expert with UC Davis Medical Center.

Dr. Michael Hirt specializes in integrative medicine and says that the fungus that was in the man’s body was equivalent to what is on rodent droppings.

Hirt says telltale signs of fungal contamination are a stale, musty smell and black, light blue or green dots on the marijuana leaves.