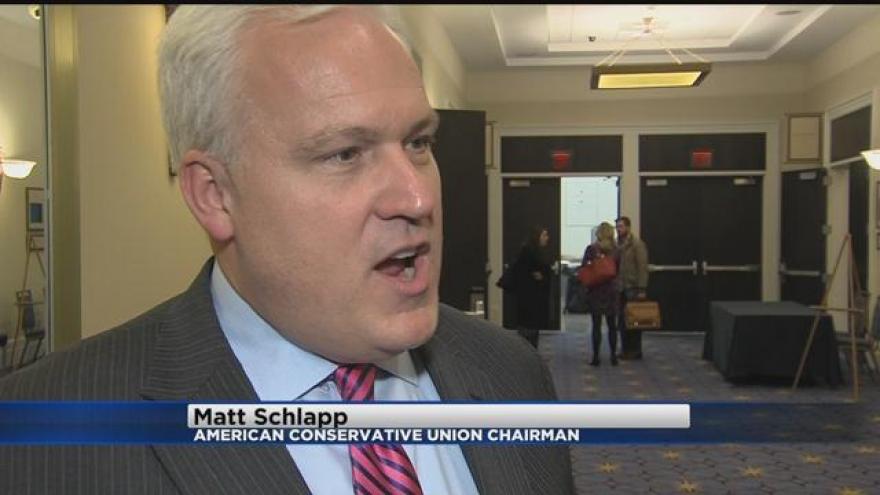 Conservative leaders from all over the country are in Maryland tonight.

It's a convention that's simply known as CPAC and Wisconsin will be well-represented.

People come in from all over the country to hear a wide range of elected officials, and influential conservative speak.

Organizer said people who attend are usually a bit younger.

Organizers said this is the third most covered political event, and says liberals don't have anything that compares to this.