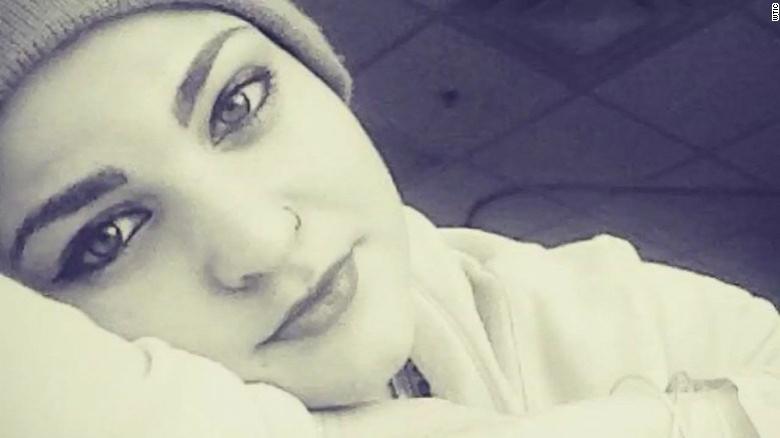 A 17-year-old teen who has been living at Connecticut Children's Medical Center since December while being forced to have chemotherapy to treat Hodgkin's lymphoma has completed treatment and left the hospital Monday, according to her attorney, Josh Michtom.

Cassandra C., as she is identified in court documents, was ordered into custody of the Connecticut Department of Children and Families by a judge in December. She ran away in an effort to discontinue chemo, claiming she did not want to be treated.

Earlier this month, CNN reported that she was in remission, feeling well and her treatment was almost complete.

Cassandra was diagnosed with Hodgkin's lymphoma in September, and doctors gave her an 85% chance of survival if treated but said she would die within two years if left untreated.

She started the treatment in November but ran away after two days, according to court documents, when she decided she did not want to put the poison of the treatment into her body. That's when a judge ordered her into custody of the state. Attorneys for the teen and her mom have tried to appeal, but they did not succeed. Cassandra remained in the hospital.

In the most recent legal maneuvering, a judge denied a request by Cassandra's attorney to allow her return home on grounds that she was no longer at risk for imminent harm.

Now that her treatment is complete, the temporary order of custody ends, Michtom told CNN. Previously he said the hospital was \"effectively a jail\" to his client.

Joette Katz, commissioner of the Connecticut Department of Children and Families, said in a statement that they are pleased that Cassandra is healthy and has recovered. She credits the doctors at Children's Medical Center and the staff at her department for this happy outcome.

Acknowledging that the ordeal has been difficult for Cassandra and her family, Katz said, \"We were responsible to save Cassandra's life under these circumstances, and we are very happy that she is now moving successfully to another phase in her life -- a healthy and happy one.\"