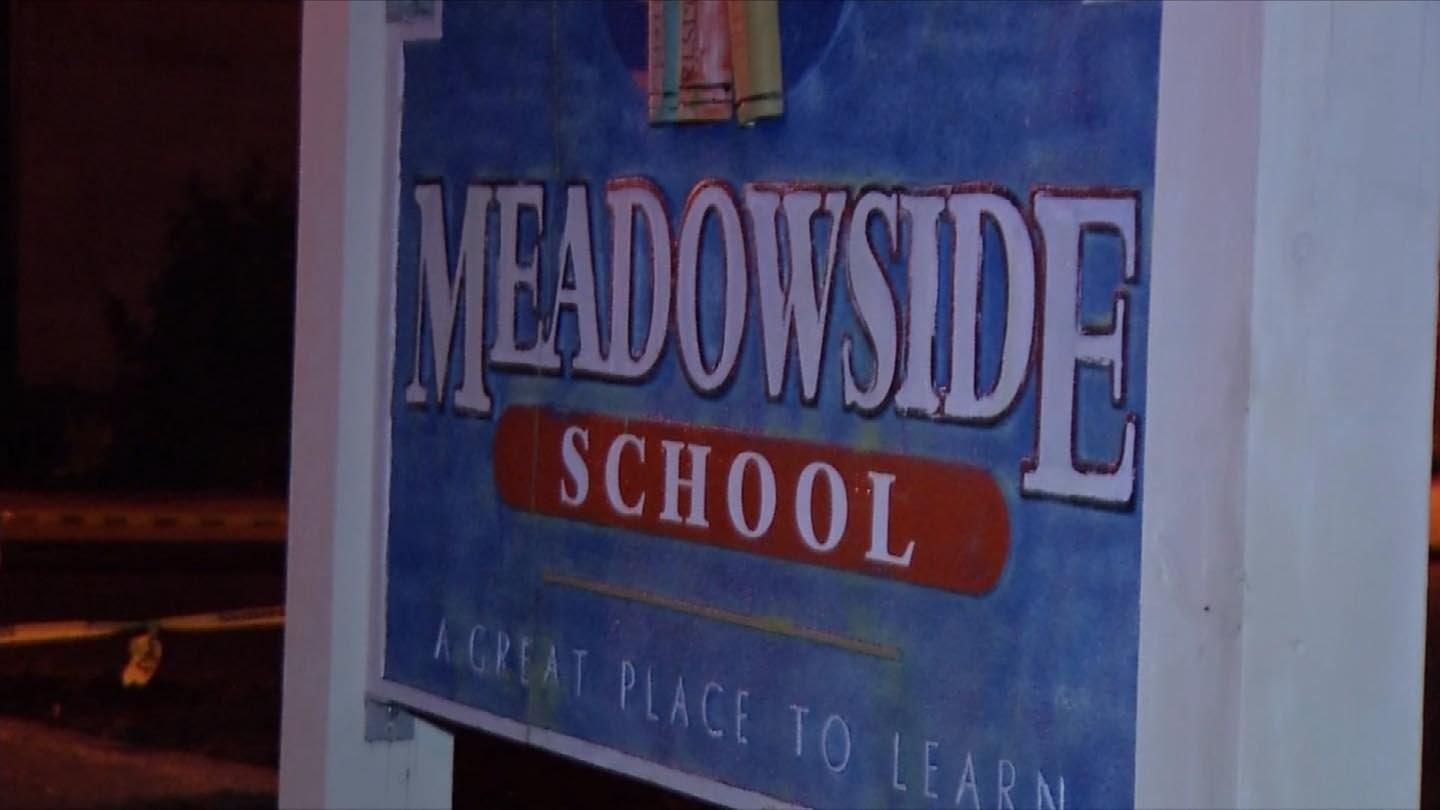 The family of a third-grader in Connecticut has filed a lawsuit against Milford Public Schools, saying their daughter was banned from school for 21 days amid Ebola fears when she returned from a trip to Lagos, Nigeria, for a family wedding.

The lawsuit, filed Tuesday, alleges that Ikeoluwa Opayemi was not allowed to return to Meadowside Elementary School in Milford \"based on fears\" of the deadly Ebola outbreak in the West African countries of Guinea, Sierra Leone and Liberia.

Most of the more than 13,700 confirmed or suspected cases of Ebola have been diagnosed in those three countries, according to the World Health Organization. The United Nations' health authority projected that deaths from the virus have exceeded 5,000.

\"I think it's outrageous how this child was treated,\" said Gary Phelan, the attorney for the girl's family. \"At some point, making a medical decision has to be based on medical information, not fear.\"

School officials said they would release a statement Wednesday.

Phelan said the decision to keep Ikeoluwa out of school came after complaints from parents of her classmates.

The girl's father, Stephen Opayemi, was told by city officials that if he tried to bring his daughter to school, police would remove her, the lawyer said.

Ikeoluwa has not been diagnosed with Ebola and has not exhibited symptoms, the lawsuit said. In addition, the city of Milford refused her father's offer to have himself and his daughter tested for Ebola.

On October 20, the WHO declared that Nigeria, which is several hundred miles from the epicenter of the outbreak, had contained Ebola after 19 cases, including seven deaths. The declaration came after 42 days with no new Ebola cases reported.

The WHO credited an aggressive response by Nigeria's government and effective contact tracing.

The lawsuit said a local health official told Ikeoluwa's father that the decision to \"quarantine\" his daughter at home was \"due to the rumors, panic and climate at Meadowside Elementary School.\"

The girl traveled to Nigeria with her father from October 2 to October 13 to participate in a family wedding. When she returned to the United States, school officials ordered that she remain home for 21 days, until November 3, according to the lawsuit.

The suit was filed under the Americans With Disabilities Act.

Fears about Ebola affected a group of boys at a school in New York on Friday.

A group of students attacked two of their peers at I.S. 318 in the Bronx while yelling \"Ebola\" at the brothers, who had recently returned from Senegal, the boys' father told \"CNN Newsroom\" on Tuesday.

The New York Department of Education confirms that the incident occurred, saying the boys were pushed and shoved.

Ousmane Drame, the boys' father, said his sons felt so upset by their experience, they want to go back to Africa.

\"They were made fun of by the children (who) started yelling, 'Ebola. Ebola. Ebola. Africa. Africa,' \" Drame said his sons told him.

Charles Cooper of the African Advisory Council, a local advocacy group, said that at lunch, one of the boys was jumped by the students who had been calling him \"Ebola.\" When his older brother intervened, the brother also was assaulted.

Drame said classmates refused to play with his sons in gym.

\"We're done playing with you. You have Ebola,\" he said one of the bullies told his sons. \"You sit down. ... They don't want to play with them. Nobody is close to them.\"

Last week, amid heightened concerns about the spread of the virus, New Jersey and New York started requiring anyone who had contact with Ebola patients in West Africa to be quarantined for 21 days.

The U.S. Centers for Disease Control and Prevention has said there is little risk of contracting Ebola, outside of close contact with a person who has it and is symptomatic.