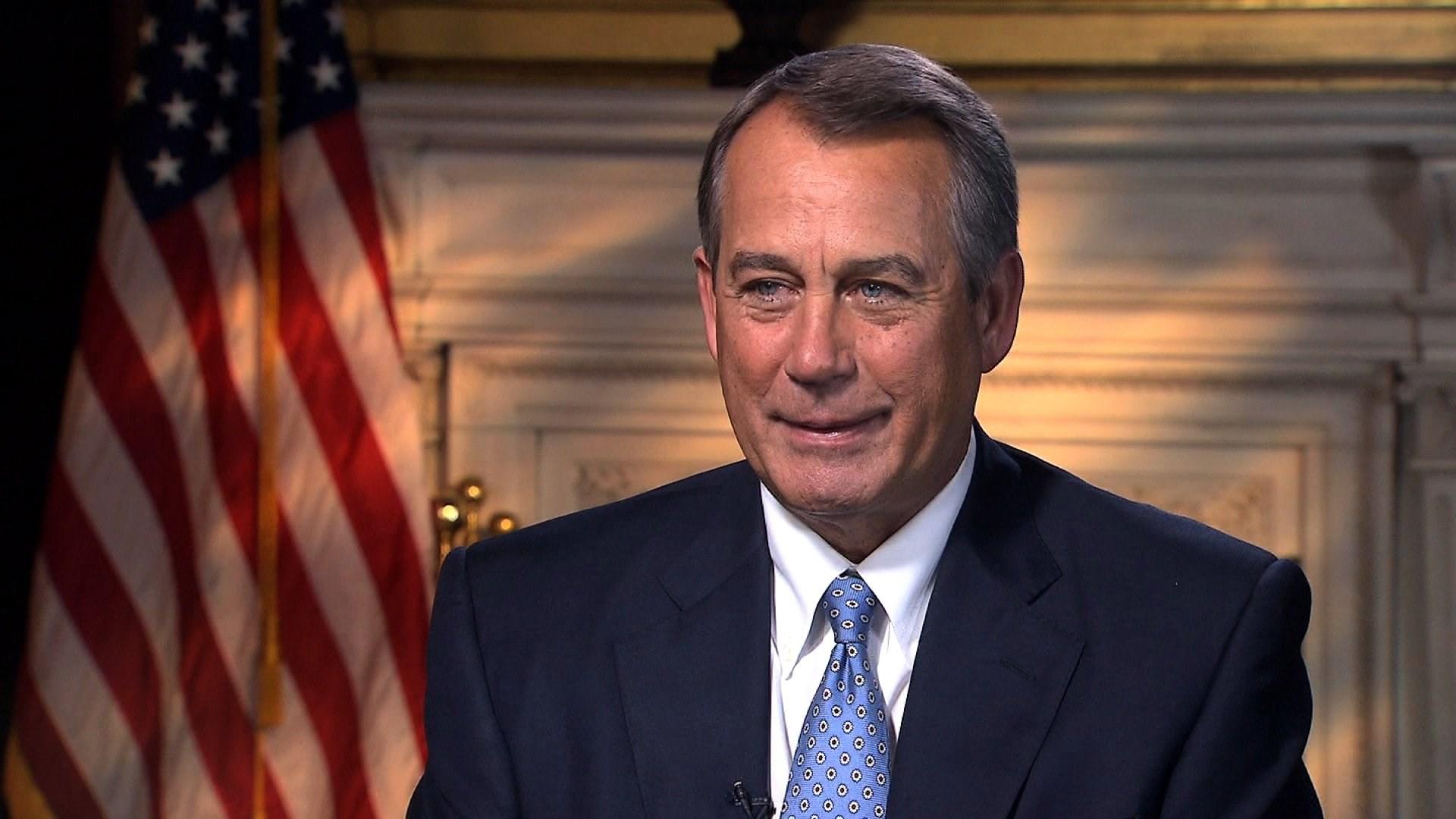 Washington (CNN)Just seven hours before federal agencies ran out of money, the House of Representatives on Wednesday passed a bill funding the federal government through Dec. 11.

The measure, which comes hours after the Senate passed a spending bill of its own, will now go to President Barack Obama's desk and averts a government shutdown.

The bill was approved 277 to 151, with House Democrats providing most of the votes in favor. Many conservatives wanted to use the bill to defund Planned Parenthood after edited videos released by an anti-abortion group purportedly showed officials talking about the sale of fetal tissue. The group denied any illegal activity, and the bill approved on Wednesday will continue federal money for Planned Parenthood.

The House also passed a separate measure to defund Planned Parenthood, but that vote was symbolic since the Senate is not expected to take action on that bill.

The White House quickly praised the House vote in a statement.

"With today's bipartisan vote, Congress has taken a step away from the brink -- and the President will sign the bill into law once he receives it," the statement said. "But the American people deserve far better than last-minute, short-term legislating. That's why Congress should pass a budget that reverses harmful spending cuts known as sequestration to allow for critical investments in our military readiness, infrastructure, schools, public health, and (research and development) that keep our companies on the cutting edge."

Congressional leaders and the White House have started broader talks to work on a longer-term budget deal. But infighting among congressional Republicans after House Speaker John Boehner's abrupt resignation last week will make efforts to craft any package extremely difficult.

Also complicating the talks — which are also expected to address an increase in the debt ceiling, approval of new funds for highway construction and passage of expiring tax provisions — is Senate Majority Leader Mitch McConnell's insistence to Obama last week that House and Senate Democratic leaders not be allowed at the table, a demand the President refused to accept, multiple officials told CNN.

McConnell has suggested for weeks he expected to open talks directly with the White House, bypassing Senate Democratic Leader Harry Reid, Sen. Chuck Schumer, D-New York, and other Democratic leaders with whom he has a tenuous relationship. A spokesman for McConnell would not comment on why he wanted to bar Democrats from the talks.

White House officials also declined to discuss the call, which took place last Thursday just before Obama met with Reid and House Democratic Leader Nancy Pelosi in the Oval Office, according to a Pelosi aide. But they pointed to recent comments by White House Press Secretary Josh Earnest who said that Democrats must be part of any negotiation.

Reid insisted Tuesday he would be part of any negotiations.

"We've been calling for responsible budget negotiations for months," the Nevada Democrat said. "If there are any talks, I will be invited."

McConnell said he hoped the stopgap spending measure would "allow time for cooler heads to prevail."

News of the anticipated but long-awaited talks came days after Boehner, a known dealmaker, complicated the process by announcing he would leave Congress at the end of October. It was not clear what impact his sudden departure would have on what will be his final major budget negotiation. But some Democrats -- who fear Boehner's replacement will cower to demands from the right not to cut a deal -- said they hope Boehner will wrap up all the remaining issues before retiring.

"I would hope that Boehner would make it easier on the people who are going to follow him," Reid said. "Get it all done before he leaves."

In an interview on CBS's "Face the Nation" on Sunday, Boehner suggested he may want to do just that.

"I don't want to leave my successor a dirty barn. I want to clean the barn up a little bit before the next person gets there," Boehner said.

McConnell said he had "no earthly idea" how much work would be completed before Boehner leaves.

"We are going to have to deal with all of these issues between now and December 11," McConnell said. "How much of that could come together before Speaker Boehner leaves, I have no earthly idea."

At issue in the negotiations is how much to spend on the government operations.

McConnell said one of his biggest priorities in the talks will be to set a top line spending figure for this year and 2016, which would allow Congress to carry out a normal appropriations process next year. Washington has run on "continuing resolutions" for some time, which don't allow Congress to make changes to the way money is spent or to alter policies within government agencies.