Concern expressed over pending "Field of Dreams" sale in Sheboygan 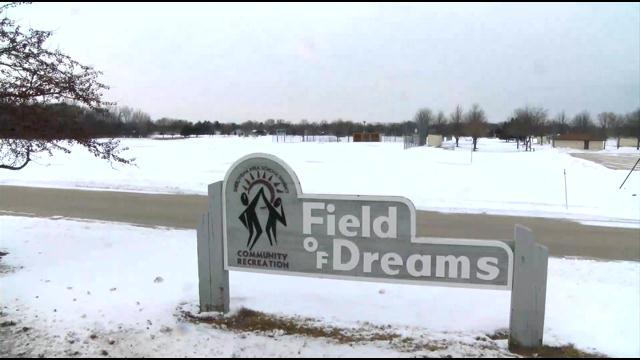 A full gym at Cooper Elementary for Thursday's special meeting on the \"Field of Dreams\" sale.

The City of Sheboygan and Sheboygan School District plan to sell the popular park to Aurora Healthcare, something many Sheboygan residents are not happy about.

\"They should leave the field of dreams as it is,\" said James Melsna, a concerned resident who attended the meeting.

Aurora Health Care officials say both of their facilities in Sheboygan are operating at capacity.

\"We've been looking for a place to build and decompress our current facilities,\" said Dr. Andrea Gavin, with Aurora Healthcare.

As part of the deal, they will contribute $5,000,000 to build new fields across the street. and a new complex on the south side.

\"They're basically  saying we will give you what you're already working on,\" said Scott Lewandowske, a former Sheboygan Alderman and School Board Member.

Not everyone is on board with the project.

\"To have the move way down to the south side of the city, it's going to be a disservice to the kids,\" said Melsna.

As school board members prepare to approve the sale, some members of the community have this message to the district and city.

\"I hope you put the kids first, and and not sell out to Aurora at the price of the kids,\" said Lewandowske.

A vote on the sale is scheduled for February 24.