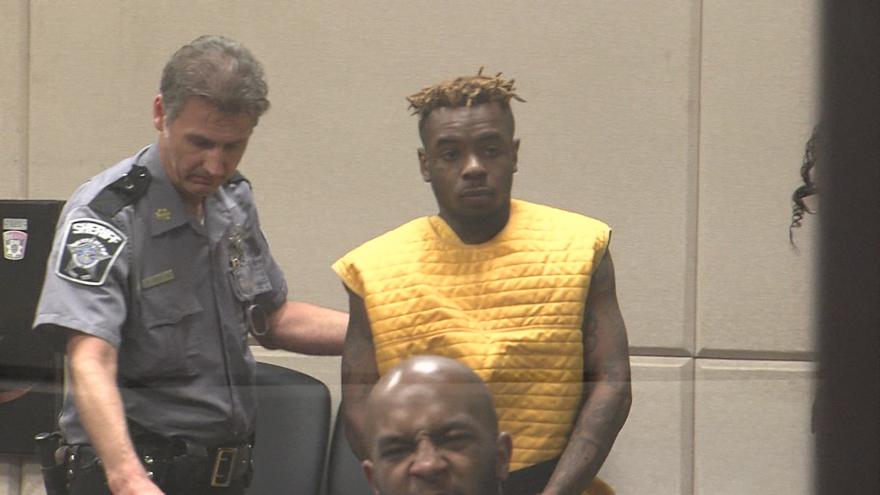 The parking enforcement officer says he was issuing a parking ticket when Bornes attacked him.

A judge agreed to a competency exam during Bornes' court appearance Thursday. A doctor's report is due later in April.