UPDATE: Company says they were hacked after women in 3 states, including Wisconsin, denied jobs for having "ghetto" names

UPDATE: Company says they were hacked after women in 3 states, including Wisconsin, denied jobs for having “ghetto“ names

WISCONSIN (CBS 58) -- A Milwaukee woman says she was turned down for a job because of her name.

The company claims they were hacked.

On Monday, Quinntellia Fields, applied for a customer service position at Mantality Health, a clinic with a location in Brookfield.

Later that day, she received a rejection email. It reads, "unfortunately we do not consider candidates that have suggestive ghetto names."

Several other people with unique names got the same email, including in Missouri, where the company is based.

"I was kinda angry, I was like why would they judge me based off my name? Ghetto. Seems kinda racist, cause I don't think my name is ghetto, but I guess according to them, it is."

The CEO of Mantality Health says they suspect it was a former employee who had passwords, making it possible to hack into their online job board system.

Fields says she's not buying it and will possibly pursue legal actions.

In the meantime, she’s still searching for a customer service position.

Women in three states, including Wisconsin, say they were rejected for a job because of their names.

They're not just going off a hunch. They claim the company spelled it out for them in an email. 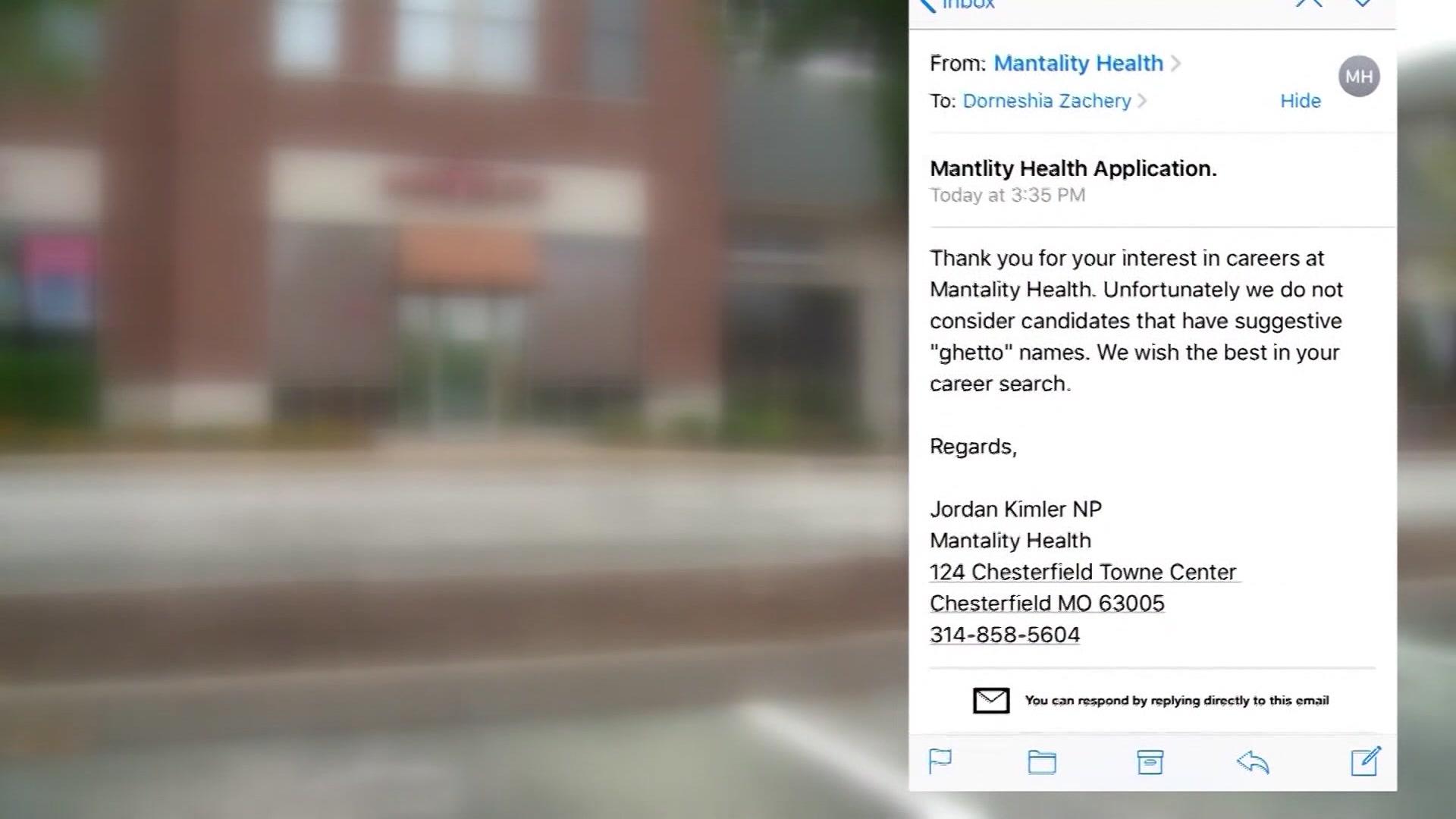 "Thank you for your interest in careers at Mantality Health. Unfortunately, we do not consider candidates that have suggestive "ghetto" names."

The women applied for jobs at Mantality Health, a Missouri company with locations nationwide including one in Brookfield. 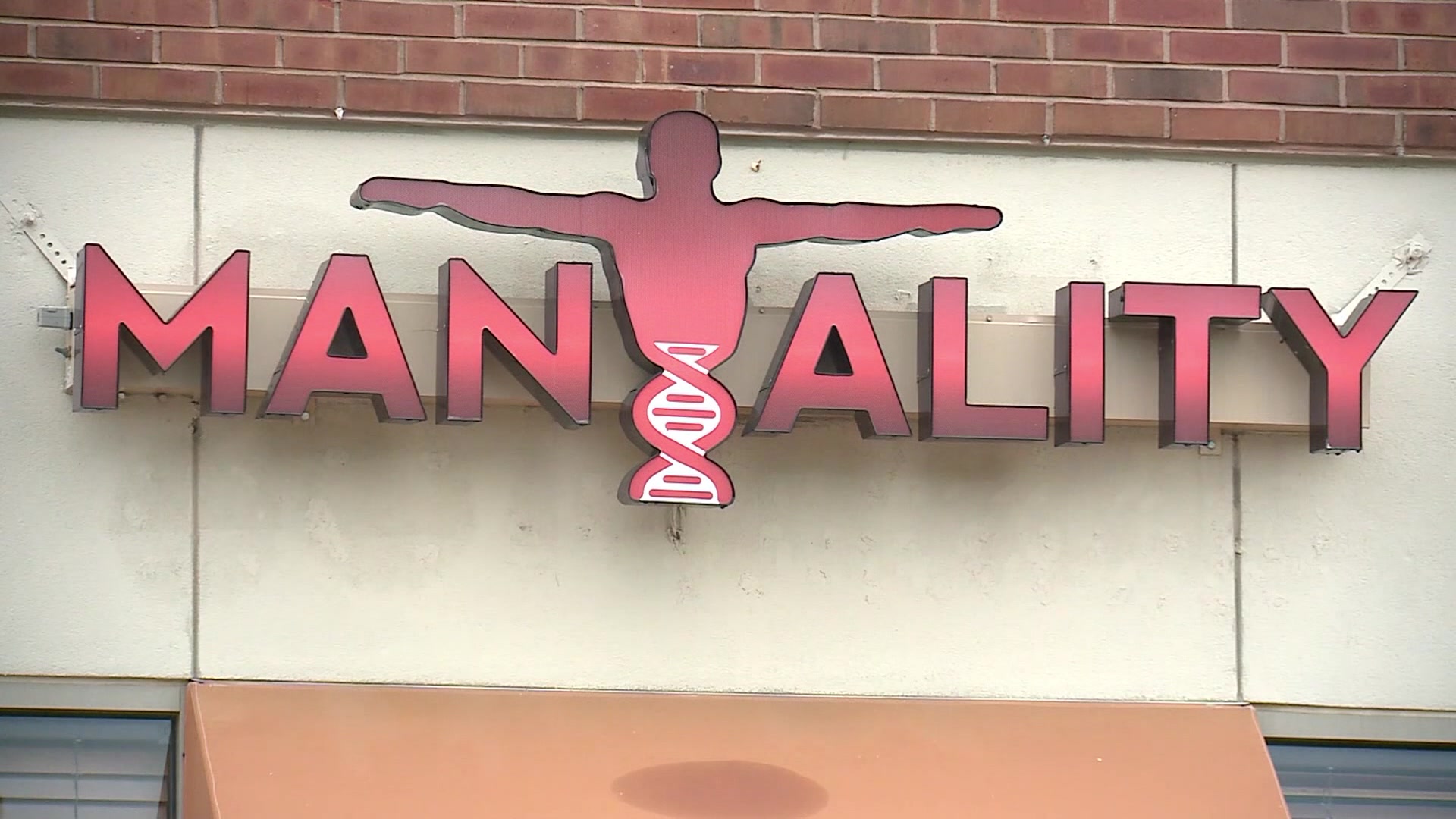 The company's CEO claims they were hacked, possibly by a disgruntled employee.

But, the women say being targeted for having "ghetto" names isn't new. While their names are unique, they also have meaning.

"It's just unique. It comes from my father. My fathers name is Herman so I'm Hermeisha," said Hermeisha Robinson. 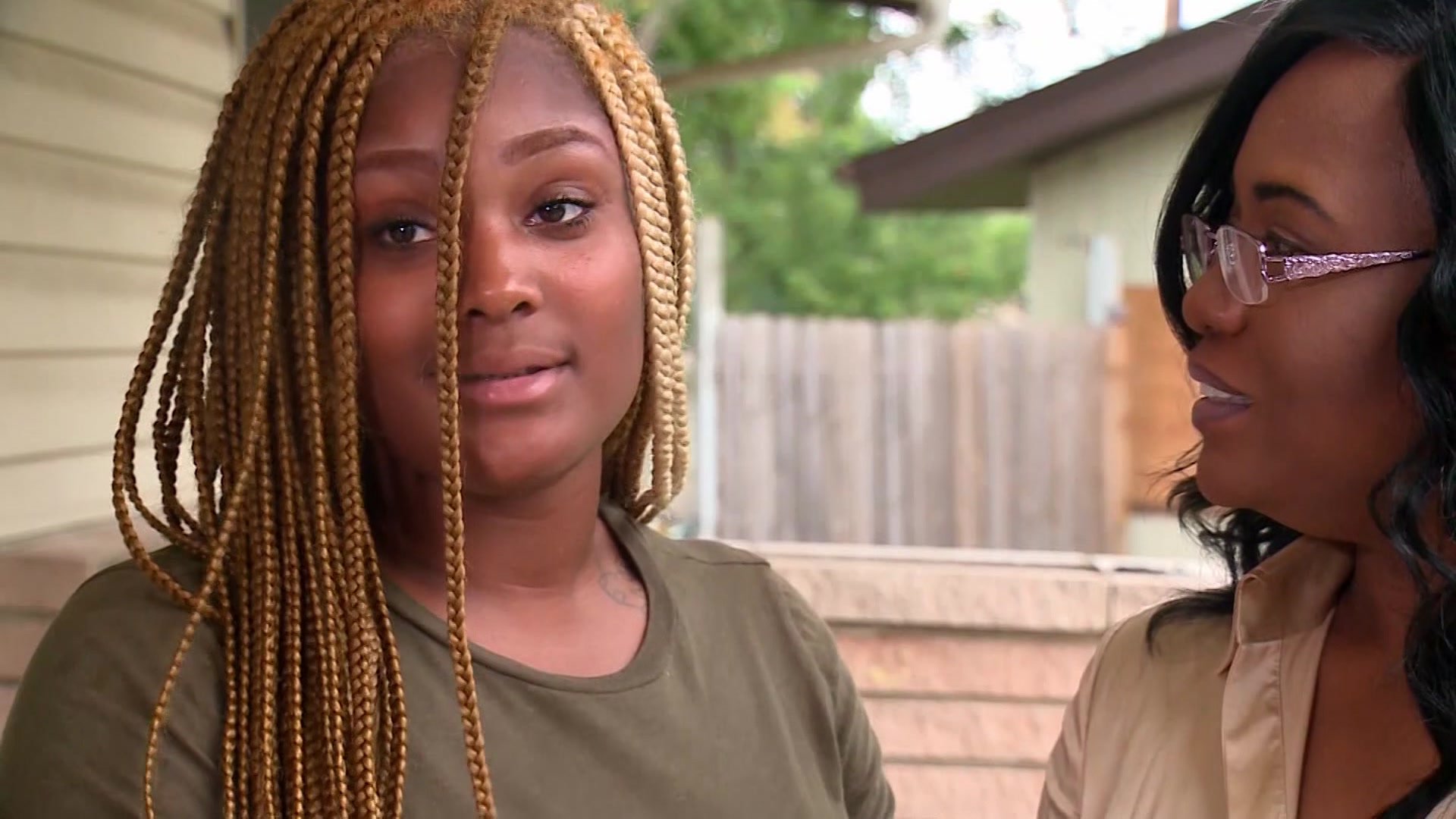 "Dora and Dinishah put together is Dornisha so my name has meaning to me, it's not ghetto," said Dornisha Zachery.

The CEO of Mantality Health says the password to the job site was compromised on August 13.

The company may seek legal action against the person responsible for the emails.