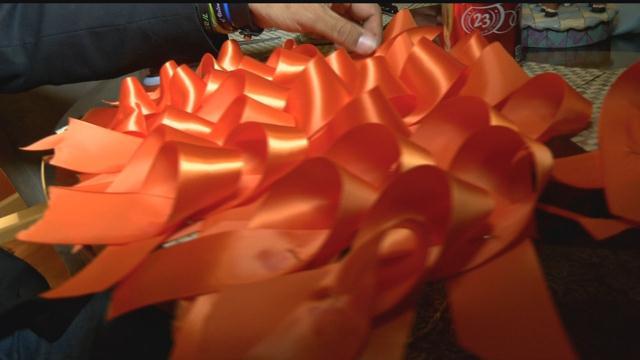 A grassroots group wants the people of Milwaukee to "do something" about gun violence. Organizing for Action is President Obama's nonprofit organization and community organizing project, operating across the United States. On Monday, the Milwaukee chapter will host a vigil to remember the victims of gun violence. The vigil is taking place on the anniversary of the Sandy Hook shooting in Newtown, Connecticut.

Group organizers are encouraging attendees to share their stories of gun violence, specifically how it has impacted Milwaukee neighborhoods.

"We want people to feel comfortable to step up and tell their story, so state legislators and federal legislators can understand the impact on of gun violence on our community," said Paul Geenan, with Organizing for Action. "We want our legislators to step up and do something."

The group will share those stories on Facebook and Twitter using the hashtag "Do Something." The vigil will honor all victims of gun violence, both locally and nationally. The vigil is taking place at Cross Lutheran Church in Milwaukee at 7 p.m.