Hitchcock's mother, the suspect, was arrested but has yet to be charged.

A network of parents have organized the purple campaign and a candlelight vigil for the 8-year-old.

Angella Sargent, the mother of a boy who was Hitchcock's classmate, created purple T-shirts with Oliver's name for the school district and community. She said she's made about 25 T-shirts, selling them for $12.16, Hitchcock's birthdate. Sargent said all proceeds will go to the family. 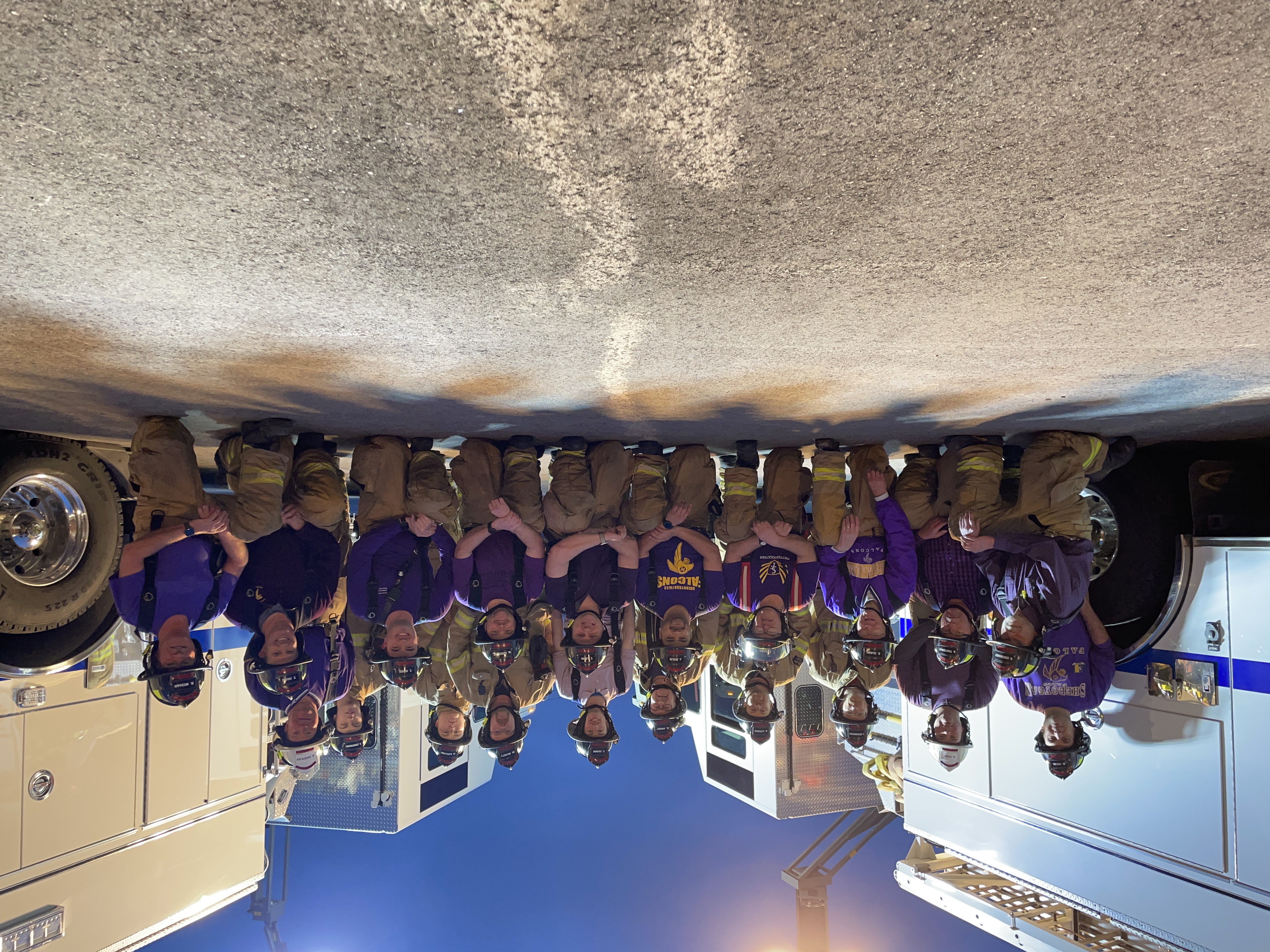 "I wanted to make sure that the kids had something that said Oliver, support him, find a way to fundraise while also showing support instead of just giving monetary donation. We could also be showing support and turn the whole town purple," said Sargent.

On Monday, students and families from the Sheboygan Falls district were encouraged to wear the color purple, which was Hitchcock's favorite color.

"We've been devastated. You never want to hear about anyone passing, especially somebody so young, so little. It's been very difficult to see a family go through this," said Ashley Schmidt, one of the volunteers who organized Hitchcock's vigil.

Both parents said they hope this shows the Hitchcocks that their community is behind them during this tragic time.

The candlelight vigil is scheduled for April 10 at 6 p.m. in River Park, Sheboygan Falls.

"We, Oliver’s family, have been in deep turmoil over the last few days as we struggle to come to grips with the senseless and inconceivable act of a mother harming her own son. No one should suffer at the hands of a parent – the person whose job it is to protect a child and keep him from harm. With no history of aggression or abuse, we are left with nothing but questions as to why and how this could happen.

We hope that justice is fair and swift, but most importantly we hope that our family can find a way to heal from this unbelievable tragedy. We are broken and our grief is profound. Any single parent knows that caring for a child on their own is no easy task, so the added burden of grieving over the sudden and tragic loss of a child while staying strong for a son creates an exponential burden.

Jeff has always believed that his son Oliver was destined to do great things. Oliver, in his short life, has absolutely accomplished the extraordinary. In a noble and selfless act, Jeff made the heartbreaking and heroic decision to allow Oliver's organs to be donated. The doctors at Children’s Hospital of Wisconsin found four matches: kidneys, liver, pancreas and heart. On the absolute worst day of Jeff's life, he gave four different families their very best days. Most of us only get the chance to go through life once. Oliver will live on through his donations and our family will always be proud of Jeff for being able to reach beyond his grief and find the level of kindness in his heart to bring joy to others.

We appreciate the efforts of the first responders, Chief Miller and the entire Sheboygan Falls Police and Fire Department, Sheboygan county Sheriff and the medical staff at Children’s Hospital of Wisconsin – all who gave their best to try to save Oliver.

We know that the community is grieving with us. We are overwhelmed by the show of love and support for our sweet, gentle Oliver. We appreciate the extra effort made in organizing the effort to wear purple, the candlelight vigil next Sunday evening and all the kind words and efforts of support. It is through these kind and heartfelt deeds we find strength to continue moving forward."