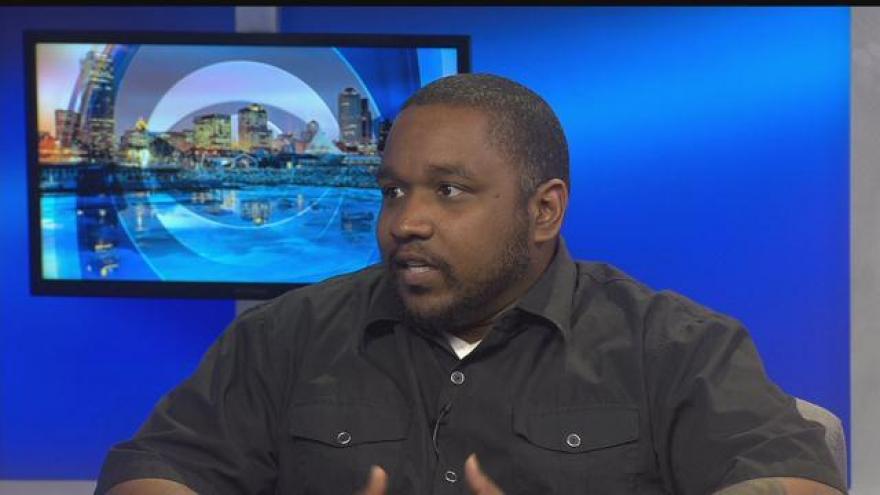 When 14 year old Chirisma Murry was fatally shot, the family came to community activist Tory Lowe in hopes of generating some leads.

"They want justice and they want the message to spread. Through social media they came to me to spread the word. They want people to turn whoever did this to turn themselves in."

On the CBS 58 News at 4 on Wednesday, Lowe said there was no progress in the case to report.

He said even the criminals don't follow a code anymore of not involving innocent people.

"When it comes to innocent lives, there's always been a code. No innocent women and children, even among criminals. Now that we see a lot of young children and innocent people fall victim to the killings. We have to make sure we protect each other."

Lowe is planning his annual walk to Chicago, another city dealing with a rise in firearms crimes.

"They always say put the guns down. There's more to it."

Lowe says no real change will come about until there are improvements in unemployment and education.

"We almost hit an historic year when it came to homicides. We're still in the middle of a rut and we have to fight our way out of it. You celebrate winning the championship and that means leadership and people have to create infrastructure to attack the core of violence."

Milwaukee is leading the country in unemployment of African American males on the north side.