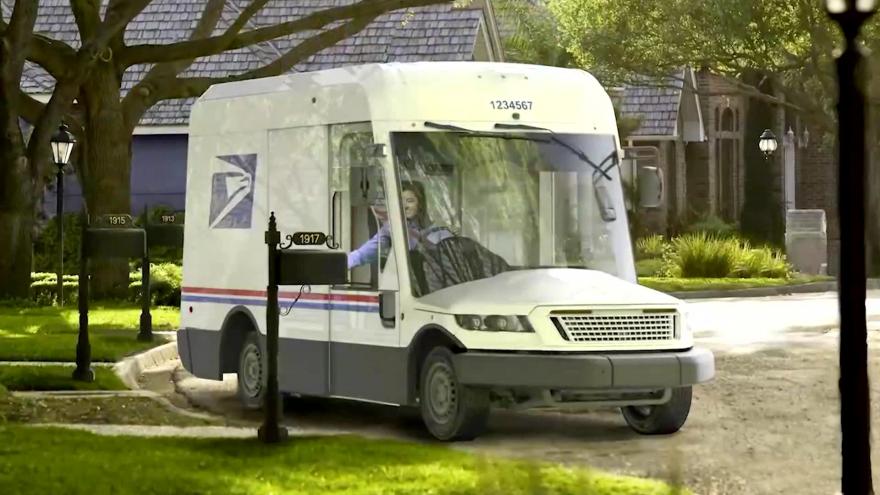 OSHKOSH, Wis. (CBS 58) -- Over the next decade, the United States Postal Service plans to retire its iconic delivery vans and replace them with a much more modern vehicle.

Wisconsin company Oshkosh Defense has been awarded the multi-billion dollar contract to build the new fleet, which will include electric vehicles and modern anti-collision technology.

On Monday, March 1, nine members of the Milwaukee Common Council urged the company to locate the production facility at the Century City Business Park, the north side industrial corridor once home to A.O. Smith and Tower Automotive.

Their letter says in part, "the jobs this contract will create are precisely those that once brought family-supporting, long-term employment to generations of men and women who lived in the neighborhoods surrounding the factory."