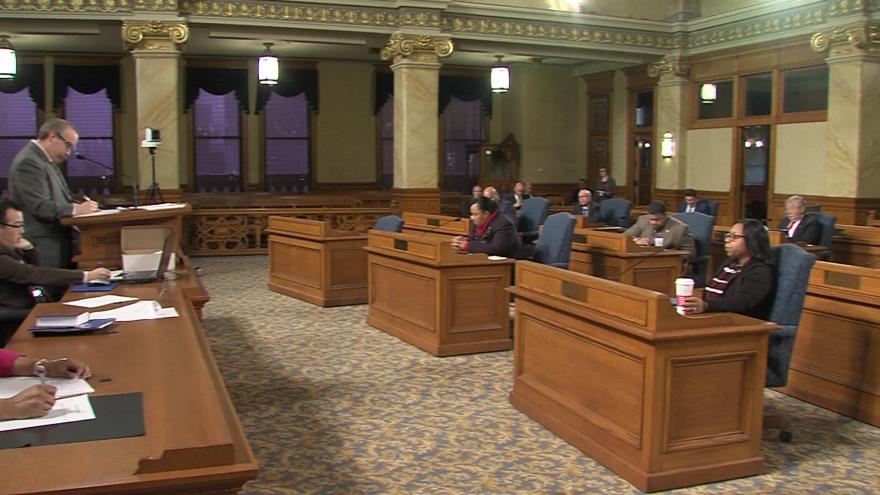 MILWAUKEE (CBS 58) -- The Milwaukee Common Council fought back against the mayor on Tuesday, taking a step toward being able to fire the Milwaukee police chief.

Alderman Bob Donovan says Milwaukee Police Chief Ed Flynn is losing the rank and file and Council voted 10-5 on Tuesday to ask the state for the ability to fire the police and fire chiefs.

The vote overrode Mayor Tom Barrett's veto of the proposal.

Barrett says it's dangerous to politicize positions like police and fire chiefs. Milwaukee Police Association President Mike Crivello says a message needed to be sent to the administration. He says he hasn't seen enough action after the Association's vote of no confidence against Flynn.

"It's only been a few short years ago that we took a no confidence vote in the chief. That was overwhelmingly a message that was sent, and yet, it was a discarded message. The administration didn't feel that they needed to address any of the grievances," said Crivello.

Despite the vote, the council will not have the ability to fire the police or fire chief unless state lawmakers give it to them.