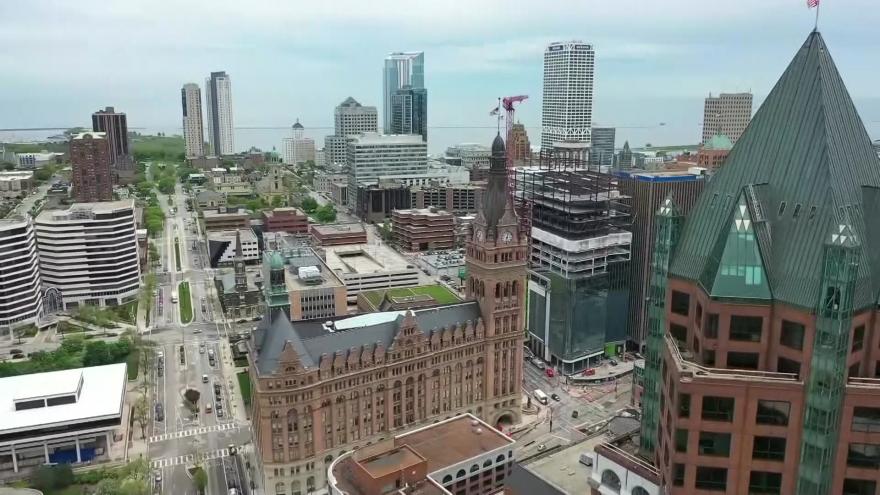 MILWAUKEE (CBS 58) -- The Milwaukee Common Council on Thursday, Aug. 6, sent a letter to Mayor Tom Barrett, urging he move swiftly in nominating a new Executive Director of the Fire and Police Commission.

According to a news release from the common council, the letter -- spearheaded by Alderwoman Chantia Lewis – notes the overall importance of the FPC’s work and the need for a community engagement process for the nominee.

The letter states, in part: “The residents of our city, state and country are continuing to call for police reform in the wake of Joel Acevedo and George Floyd’s murders. The inequitable policing practices that exist disproportionately impact communities of color, an idea we know is not lost on you. While the community and local leaders continue to discuss various means of police reform, one crucial part of the puzzle is having steady leadership atop the Fire and Police Commission which is charged with oversight of our city’s protective services. As such, we are renewing our call for you to nominate a new Executive Director of the Fire and Police Commission, and to do so swiftly.”

In part, the letter continues: “It has been nearly a month since current Executive Director Griselda Aldrete withdrew from the reappointment process, and that we have yet to hear who her successor will be is disappointing, particularly given the urgency and interest around the matter.

Regardless of who you nominate to serve in this post, the vetting process must be thorough and transparent. The Council’s current August recess would be an ideal time to meet with the nominee, host community meetings and gather feedback from the public with the goal of confirmation in early September. Given the current hurdles that exist because of COVID-19, a proper community engagement process will take more time and planning than normal, and we fear that if a nomination is delayed much longer time will not be on our side moving forward.”