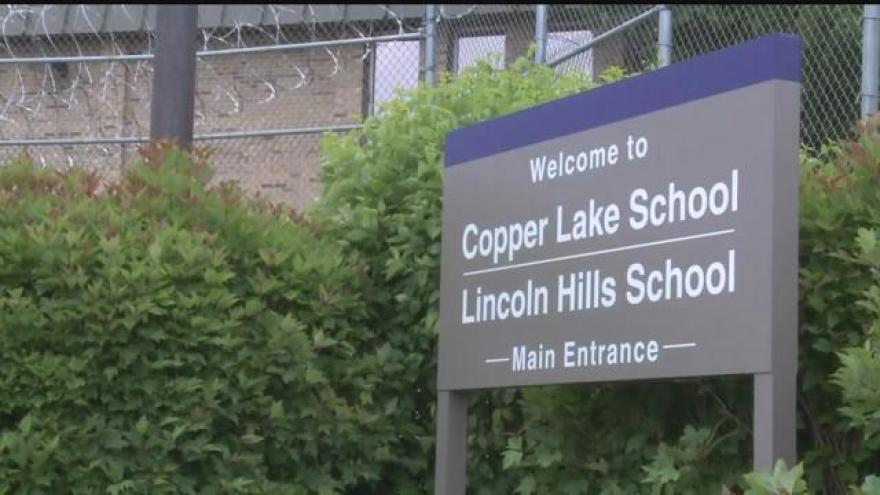 Currently judges can sentence children 14 and older to the prison for up to three years for certain serious crimes.

One bill would expand the list of crimes to include all felonies. The other would eliminate the three-year limit. The committee passed both bills on 6-2 votes Tuesday, setting up votes in the Assembly.

The FBI is investigating conditions at the prison. Committee Democrats complained that the prison is flawed and the bills would place more kids there longer for lesser crimes.

But Republican Rep. Bob Gannon said his sympathy meter is broken and the only way to control crime is to get "dirtballs off the street."