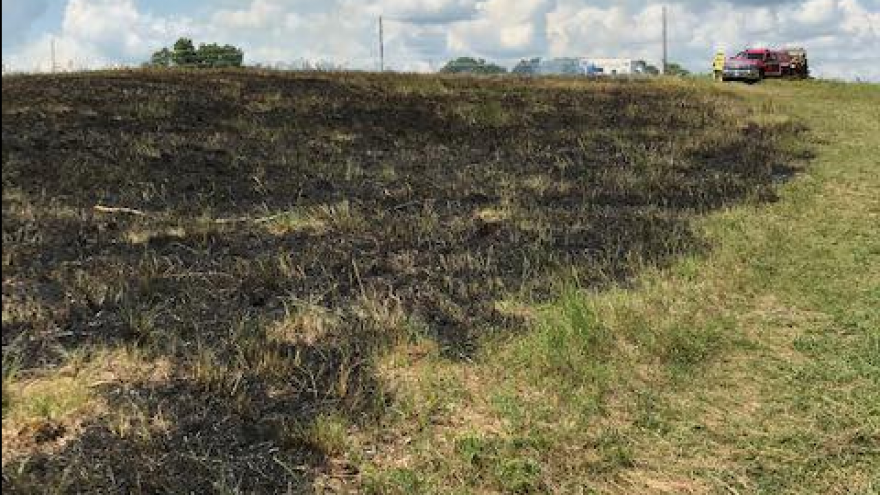 COLUMBIA COUNTY, Wis. (CBS 58) -- The Columbia County Sheriff's Office is searching for two men suspected of starting a brush fire by a parking lot at the French's Creek Wildlife Area on August 3.

Used fireworks were found at the scene, and are believed to be the cause of the fire, the Sheriff's Office said.

Someone fishing in the area noticed fireworks going off and called the Sheriff's Office after seeing the fire.

The fire grew to be half the size of a football field and was extinguished with no injuries or damage to French's Creek facilities.

The Sheriff's Office was assisted on scene by the Portage Fire Department, Divine Savior EMS and Poynette Ranger.

A black, four-door Honda Accord with Wisconsin license plates was seen in the parking lot just before the fire. The vehicle had "Easton Motors" written on the trunk and several flat-brim baseball caps displayed in the back window.

Anyone with information about this incident is asked to contact the Columbia County Crime Stoppers at (800) 293-8477. 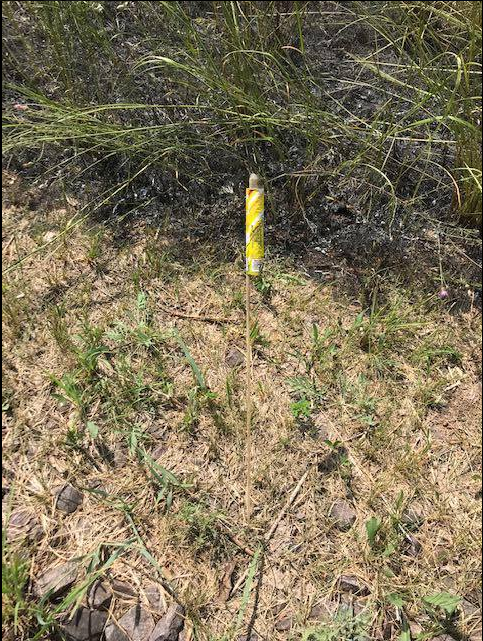