Coldest in over 100 days 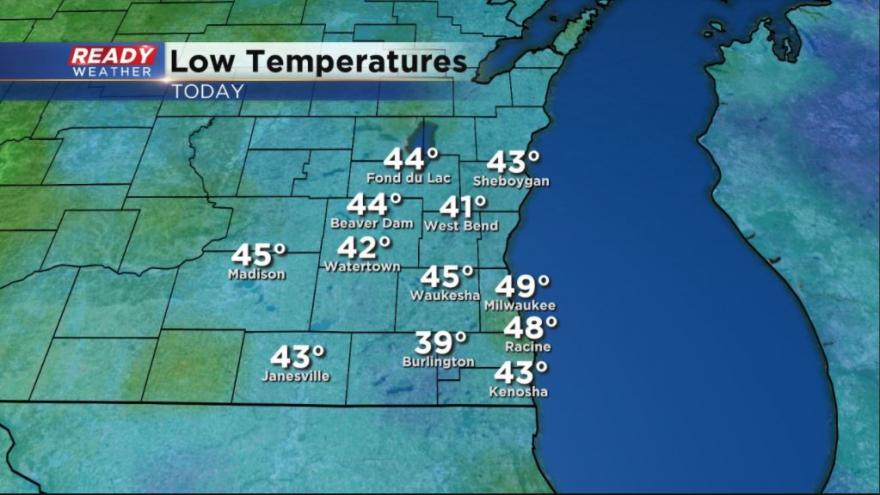 MILWAUKEE (CBS 58) -- Temperatures Saturday morning in southeast Wisconsin were the coldest they have been since last spring. We had our first 30 of the second half of the year which happened in Burlington with a low of 39°. It was also the first time this season that everyone in southeast Wisconsin dipped below 50°.

In Milwaukee the low of 49° was the coldest since May 19 when the low hit 45°. If you do the math, that's 106 days since it has been this cold. A few people even admitted that they turned on their heat! 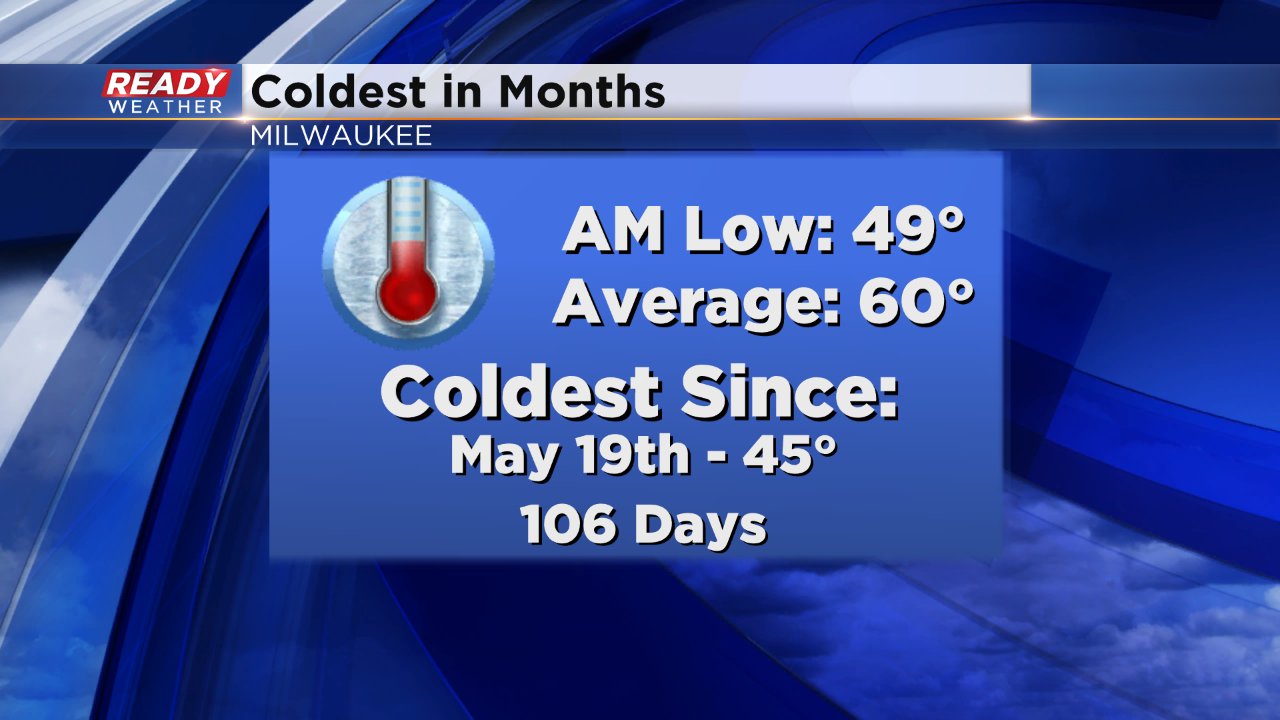 If you aren't a fan of the fall blast then the nest two days should make you feel better. Highs will reach the low 80s on Sunday and Labor Day before cooling back down into the 60s for highs the rest of the week. A nice fall blast sticks with us through Thursday, but then another round of average 70s returns for the weekend.