Colder's looking for jingle submissions to be featured in commercial 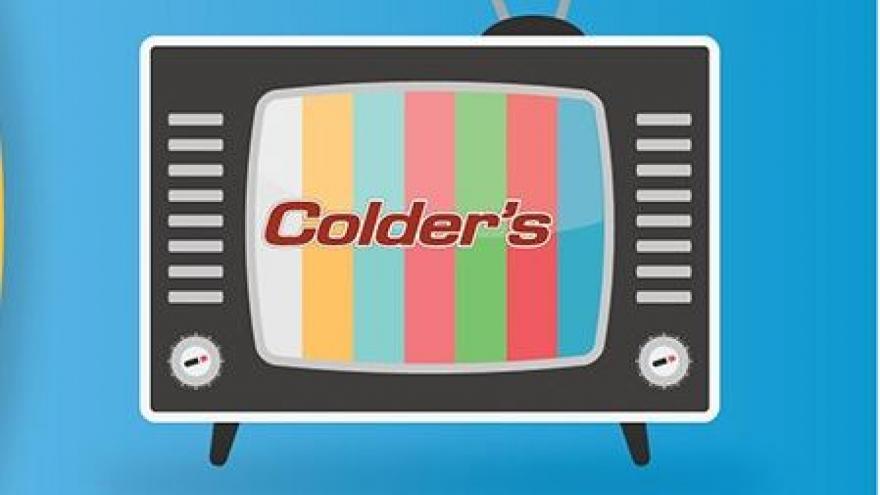 WEST ALLIS, Wis. (CBS 58) -- Colder's is looking for talented individuals and groups to perform their original Step Up jingle in a TV commercial.

The first group featured was the Waukesha North High School marching band in August 2014. Since then a wide variety of local groups and individuals have stepped up to share their talent including a number of local high school marching bands, orchestras, dance teams, an aerialist, cup song version, hand bell choirs, Sophia’s Heart Kids, the Milwaukee Symphony Youth Orchestra, Streetlife with Warren Wiegratz, The Donna Woodall Group, and more.

Colder’s is accepting auditions from the next individual or group to be featured in a Colder’s Community Spotlight commercial. Interested groups and individuals can submit a 30-second audition video performing Colder’s Step Up jingle to [email protected] by Sunday, October 21. Colder’s marketing team will review all submissions and select three finalists to be featured in a contest on Colder’s Facebook page. Anyone can vote for their favorite finalist starting October 26.

Details on the contest can be found here.