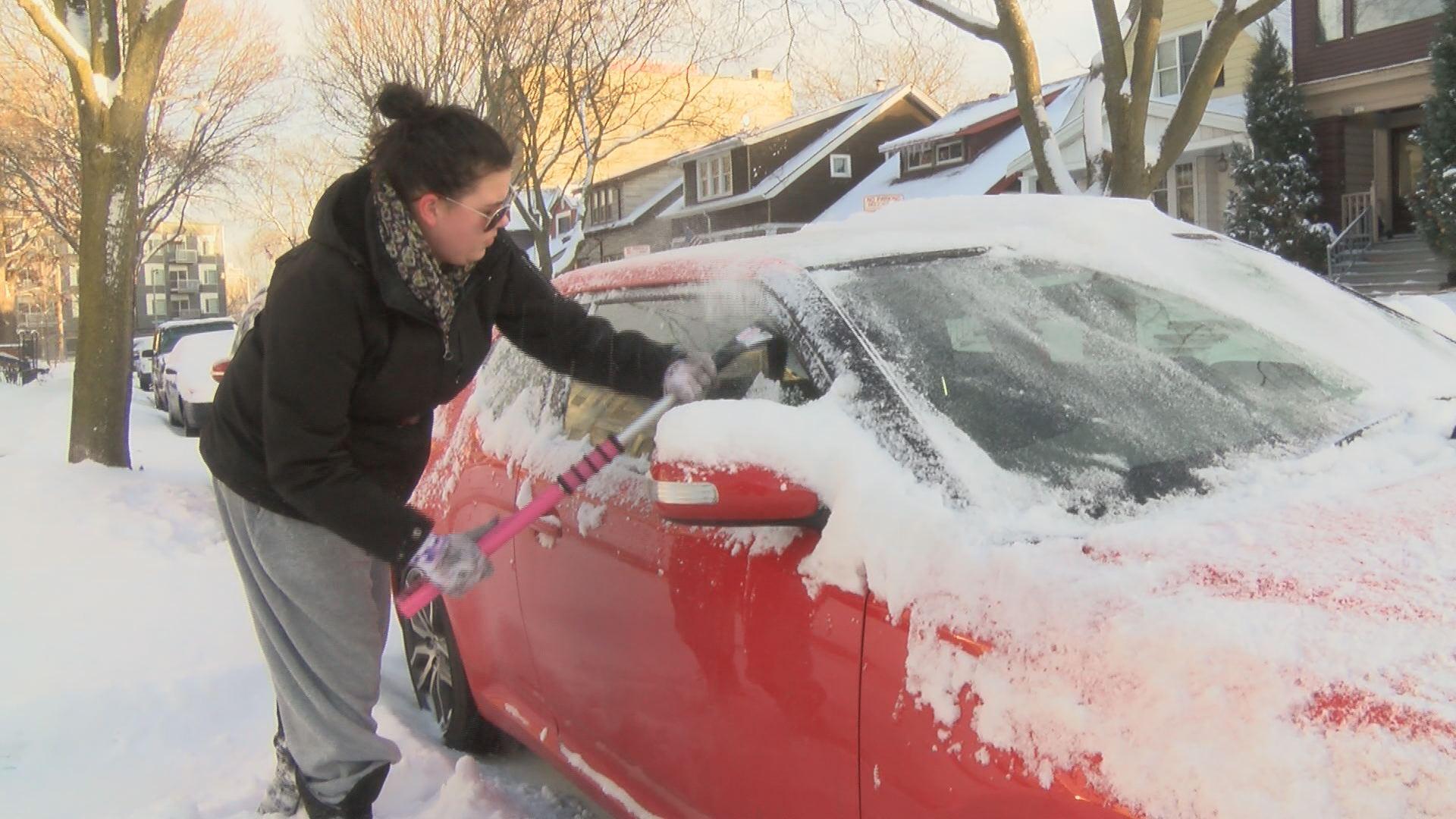 With temperatures expected to drop significantly this week, emergency responders say it's important for people to be prepared.

CBS 58 spoke with a someone from Bell Ambulance on Sunday and he said that, while people in Wisconsin know all about cold, it's worth reminding how dangerous temperatures like these can be.

Bell expects to be dealing with people slipping and falling, cases of frost bite, and hypothermia.

They suggest that people make sure they are covered up as much as possible.

According to the Red Cross, symptoms of frost bite include a lack of feeling in the affected area and skin that appears waxy, is cold to the touch or discolored.

Obviously you need to get out of the cold if you detect those signs, then you should warm the skin gently by soaking in warm water until the skin appears red and warm, but do not rub the area.

Avoid breaking any blisters and seek medical care as soon as possible.

Bell ambulance is having their own employees bundle up, they are also giving them shovels, salt, and ice scrappers.

It's also important to hydrate is very cold weather because you may not realize how much you are exerting yourself.

Young children and the elderly are the most at risk in this weather.

It's suggested that, if you can, limit your time outside.