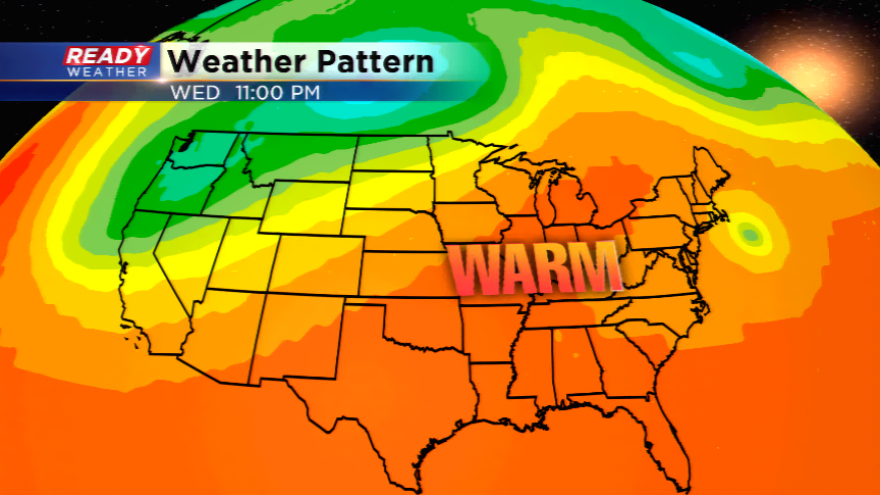 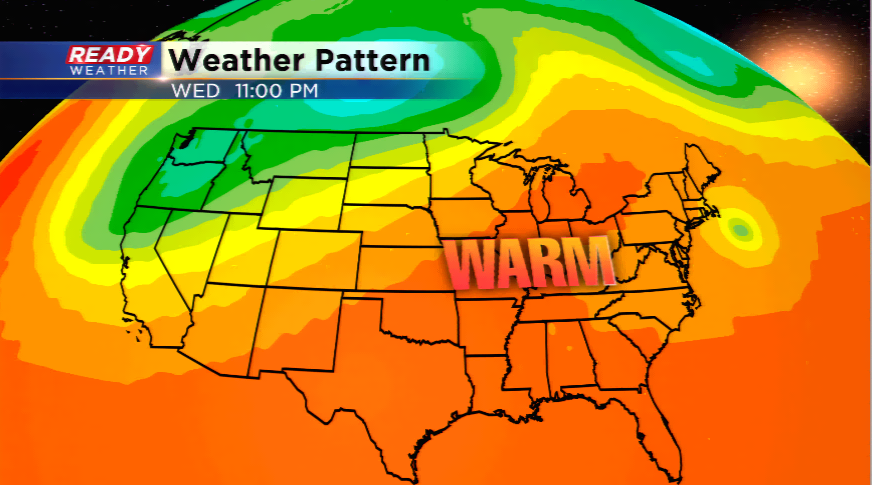 It has been nearly a month the last time Milwaukee had three consecutive highs in the 80s. Saturday’s high of 87 was only six degrees below the record for the day.

A temporary cool down behind a cold front will usher in more seasonal temperatures for the next two days. With winds coming off the lake, expect highs in the low to mid 70s with a gradual uptick in humidity the next 24 hours. As the humidity steers into the region, the warmer air will invade as well with a warm front inching closer by midweek. Highs will go back into the 80s starting on Wednesday. This weather pattern will hang around until this weekend with the chance of hitting 80 degrees or warmer for five consecutive days.

There still doesn’t appear to be a change in the dry pattern. Southeastern Wiscon 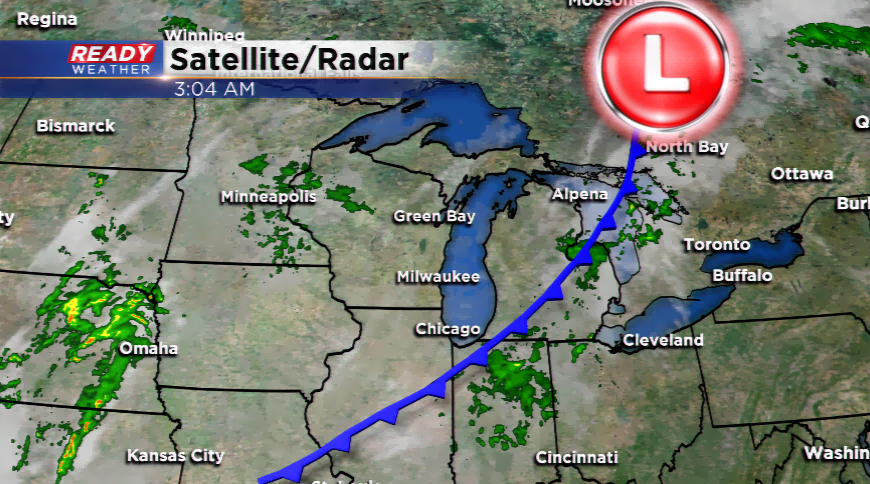 sin has now been added to the drought report for the first time in a year because of the low rain the last two months. Rainfall totals are at almost five inches below average since the end of July. There does appear to be scattered chances the next week, but no major soakings on the way. 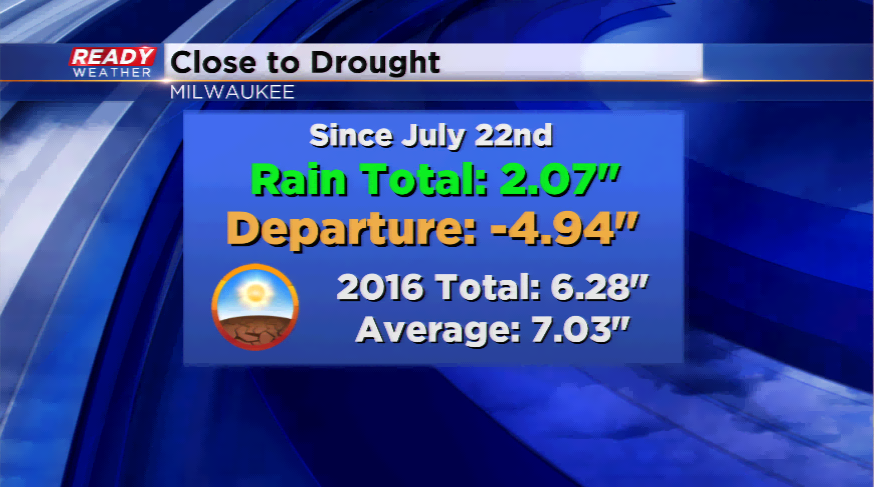 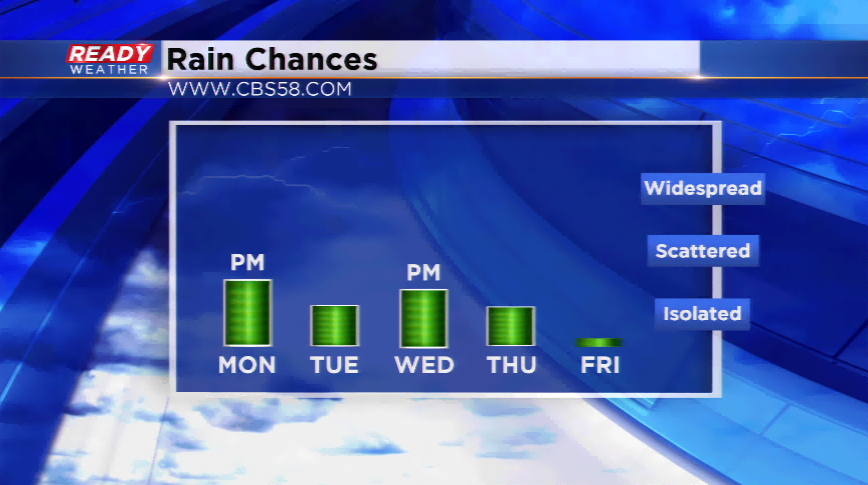