Cohill's Attorney Questions Why Witnesses Interview was not Taped; Prosecution Rests its Case 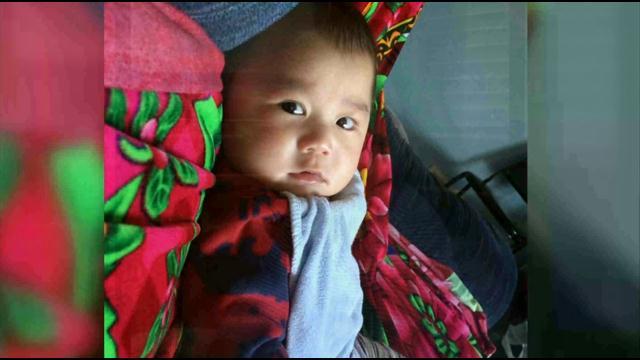 The prosecution rested on Wednesday in the trial of the fatal shooting of Bill Thao.

Multiple detectives and officers from the Milwaukee Police Department were called as witnesses on Wednesday.

Much of it focused on the interview with Kwesan Sanders.

He's the main witness in this case who initially identified Damarquae Cohill as the man who shot at the baby.

Prosecutors asked the detectives about discussions with Sanders.  They told the jury how Sanders identified Cohill with a photo array.

Police said he did so without any promises from the police department.

Cohill’s attorneys argued that Sanders testimony to police was different than in the court. Because Sanders repeatedly answered no and said he was “not the shooter.”

“I understand. My question is why. Why is that the case? Why do you rarely record interviews with people who are not suspects," said Cohill’s attorney.