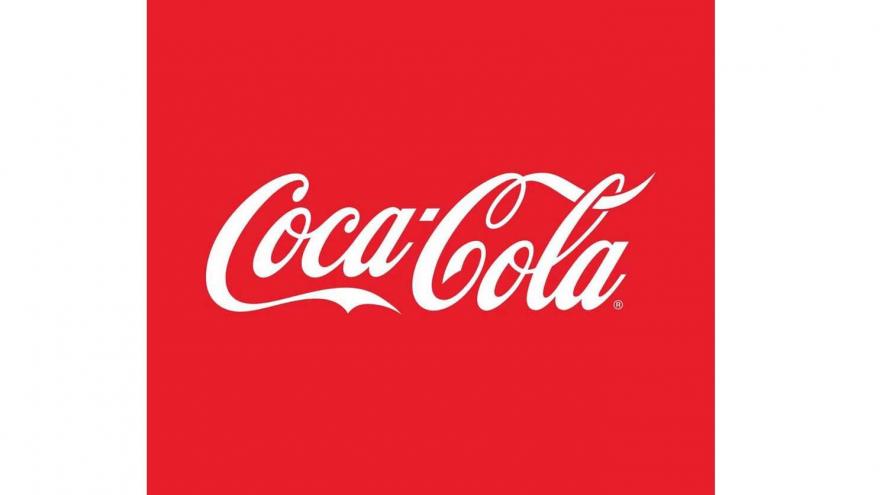 ATLANTA (AP) — Coca-Cola's sales declined in the first quarter as it restructured its business, and the world's biggest beverage maker said it will cut 1,200 jobs starting later this year as it deepens its cost-cutting.

Coca-Cola Co. said the cuts would help it find another $800 million in annualized savings, in addition to the $3 billion the company previously said it is trimming. Most those savings are expected to be realized in 2018 and 2019, it said.

The cuts are part of a comprehensive review and won't be concentrated in any one place, the company said.

The company has also been reshaping its business by selling back its bottling and distribution operations to independent bottlers. That means Coke is becoming more focused on selling concentrates to bottlers and marketing for its brands as its No. 2 executive, James Quincey, prepares to officially take over as CEO next week.

Quincey has said he plans to focus on making Coke a \"total beverage company,\" meaning it will more aggressively seek growth in promising drinks other than soda to better reflect changing tastes. The efforts have included putting more marketing behind options like Smartwater, including a carbonated variety of the bottled water.

When excluding the impact of refranchising, a negative impact from foreign currency exchanges and other structural changes, Coke said its revenue was flat.

For the first three months of the year, the company earned $1.18 billion, or 27 cents per share. Excluding one-time gains and costs, it said it earned 43 cents per share, a penny less than analysts expected, according to Zacks Investment Research.

Total revenue was $9.12 billion in the period, topping analyst forecasts for $8.96 billion.