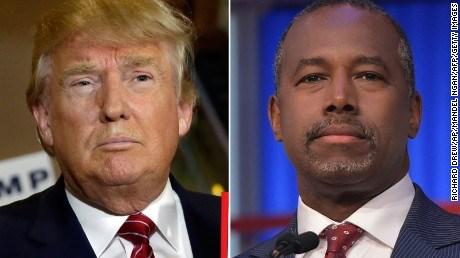 (CNN)CNBC has agreed to limit its Republican primary debate later this month to two hours, acquiescing to the demands of Donald Trump and other GOP campaigns, CNN has confirmed.

A source with knowledge of the decision said the Republican National Committee was putting in calls to the campaigns on Friday morning to inform them of the new format, which will cap the debate to two hours, including commercials.

"Fantastic news for all, especially the millions of people who will be watching!" he wrote.CNBC declined to comment.

The move comes after Trump and Ben Carson threatened to pull out of the faceoff in Boulder, Colorado, if the hosts didn't agree to their demands.