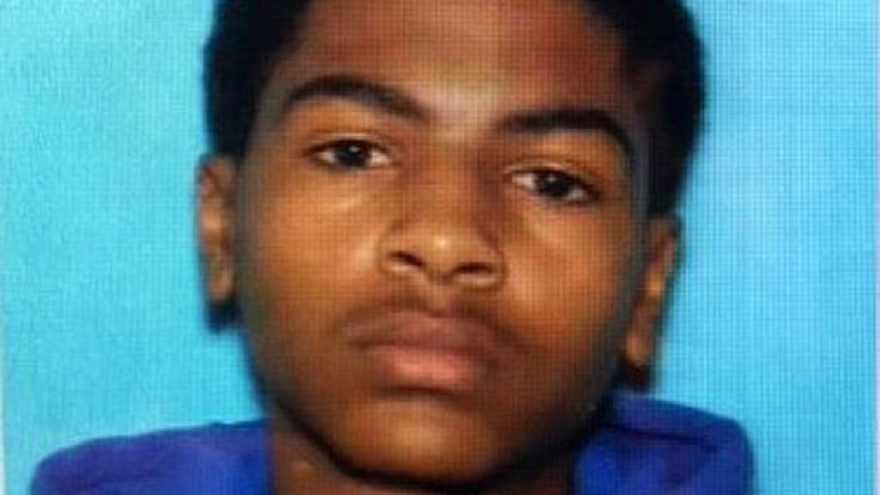 According to the university, the suspect was seen and reported by an individual on a train passing through the campus shortly after midnight. Law enforcement personnel responded and arrested the suspect without incident, the university said.

The capture ended a 15-hour manhunt. No other details were immediately available.

The university earlier identified the two dead as James Davis Sr. and Diva Davis. Records show they're from Plainfield, Illinois. Central Michigan University police said James Eric Davis, Jr. allegedly fatally shot his parents who had arrived at the dorm to pick him up from school, adding that the killings stemmed from a "domestic situation," according to

The shooting happened on a day when parents were arriving to pick up students for the beginning of a week-long spring break.

No other injuries were immediately reported. The university, which has about 23,000 students, urged students to take shelter.

"At this point, our campus is safe," Klaus said at a midday press conference.

On Thursday night, Klaus said Davis suffered what officers believed was a drug overdose or a bad reaction to drugs and he was taken to a hospital.

Central Michigan University's police chief says the 19-year-old student suspected of fatally shooting his parents in a dormitory was acting strangely the day before the shooting and told a residence hall officer someone was trying to kill him.

CMU police Chief Bill Yeagley says James Eric Davis Jr. appeared terrified Thursday morning when he told the residence hall officer that someone with a gun "was out to hurt him."

Yeagley says when officers determined that person posed no threat, Davis said he was fine and was leaving campus Friday for spring break.

But Yeagley says officers called Davis' parents and then took Davis to a hospital for an evaluation Thursday afternoon after he was seen in a dormitory hallway with his suitcases, again acting strangely.

Davis allegedly shot his parents after they picked him up from that hospital Friday morning.