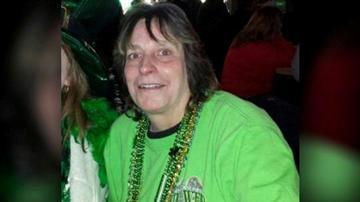 MILWAUKEE, WI - Friends of a woman who died of hypothermia after a night of drinking are mourning her loss. They describe 53 year old Chris Leutenegger as a great person and a great friend. Leutenegger attended the St. Patrick's Day Parade on Bluemound Road Saturday and then went to several bars. Later in the evening Leutenegger got separated from a friend who told investigators Leutenegger was heavily intoxicated. At about 1 am Sunday, a neighbor said she thought Leutenegger was screaming outside of her South 59th street home for about an hour. The neighbor apparently turned up her TV saying it was not uncommon for Leutenegger to do that. The Medical Examiner determined that Leutenegger died from Hypothermia. She apparently slipped on the ice at her home. Blood was found on her face.