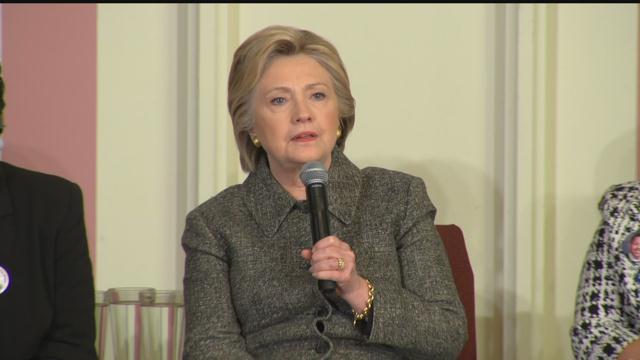 UPDATE: Hillary Clinton is expected to address staff and supporters at 9:30 AM Wednesday morning. Clinton called Trump around 1:30 AM to concede.

ORIGINAL: Hillary Clinton's campaign chair, John Podesta, met with Clinton's supporters in New York to tell them, "several states are too close to call, so we won't have anything else to say tonight."

Podesta told everyone to head home tonight and that they would have more tomorrow.

The Trump campaign has not said whether or not he will address supporters tonight regardless of if Clinton will concede or not.