WISCONSIN (CBS 58) -- Their purpose is to get a message across in just 12 seconds and officials say they have saved lives.

CBS 58’s Lindsey Branwall goes inside the brainstorming process and met with the team responsible for the DOT messages signs drivers see on the highway.

“Trust the force, but always buckle up” is what Wisconsin drivers saw on Star Wars Day in 2017. During the Pokemon Go craze, “Drive Now Catch Pokemon Later” was the not-so-subtle request for drivers. “Camp in the woods, not in the left lane” was the summer suggestion that got quite a reaction on Reddit. 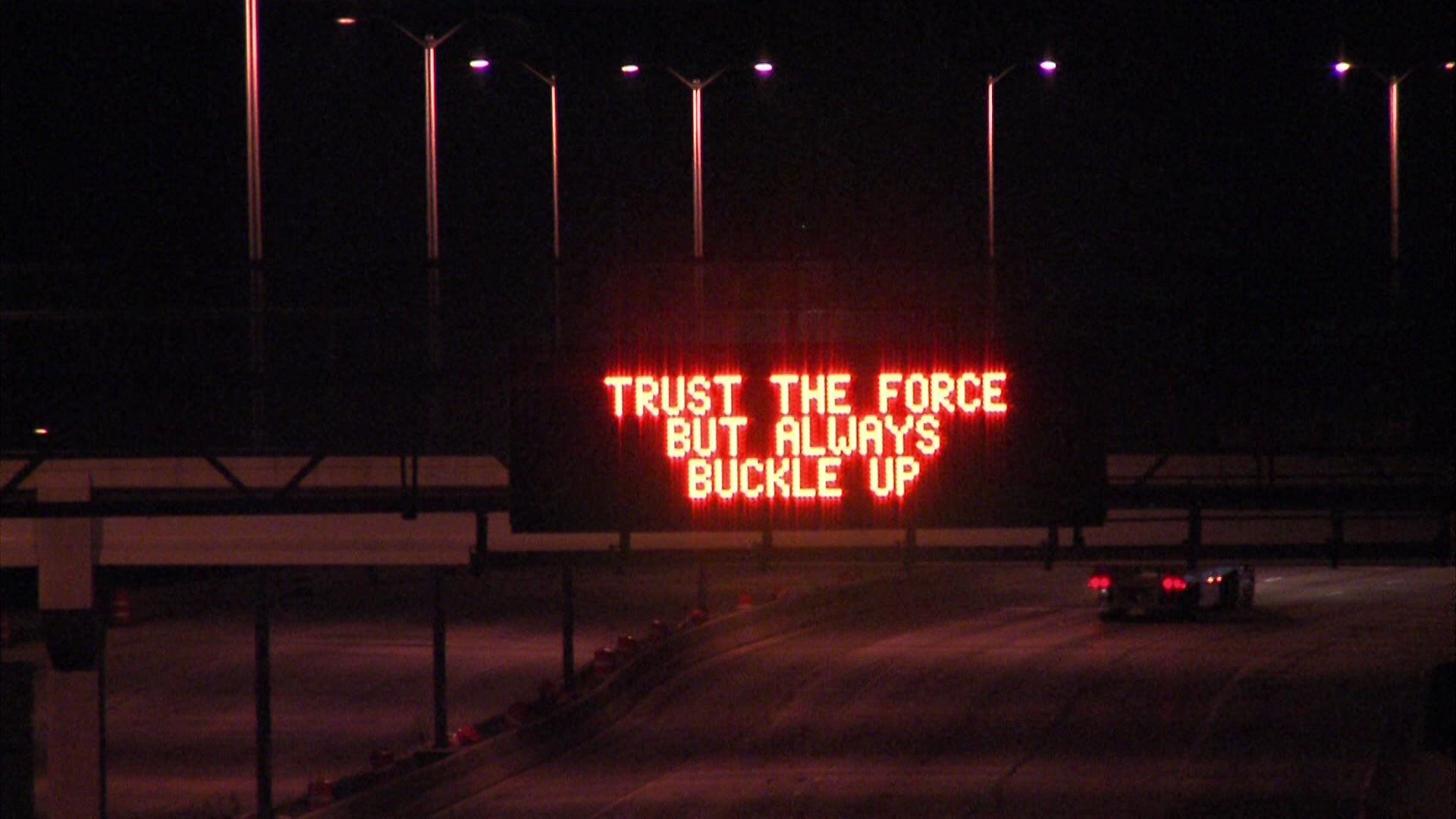 All of those messages came straight from the Wisconsin Department of Transportation.

The answer to that question – yes.

It happens at the Wisconsin DOT Traffic Management Center in Milwaukee. The day CBS 58 visited, the message had to do with construction zone safety. 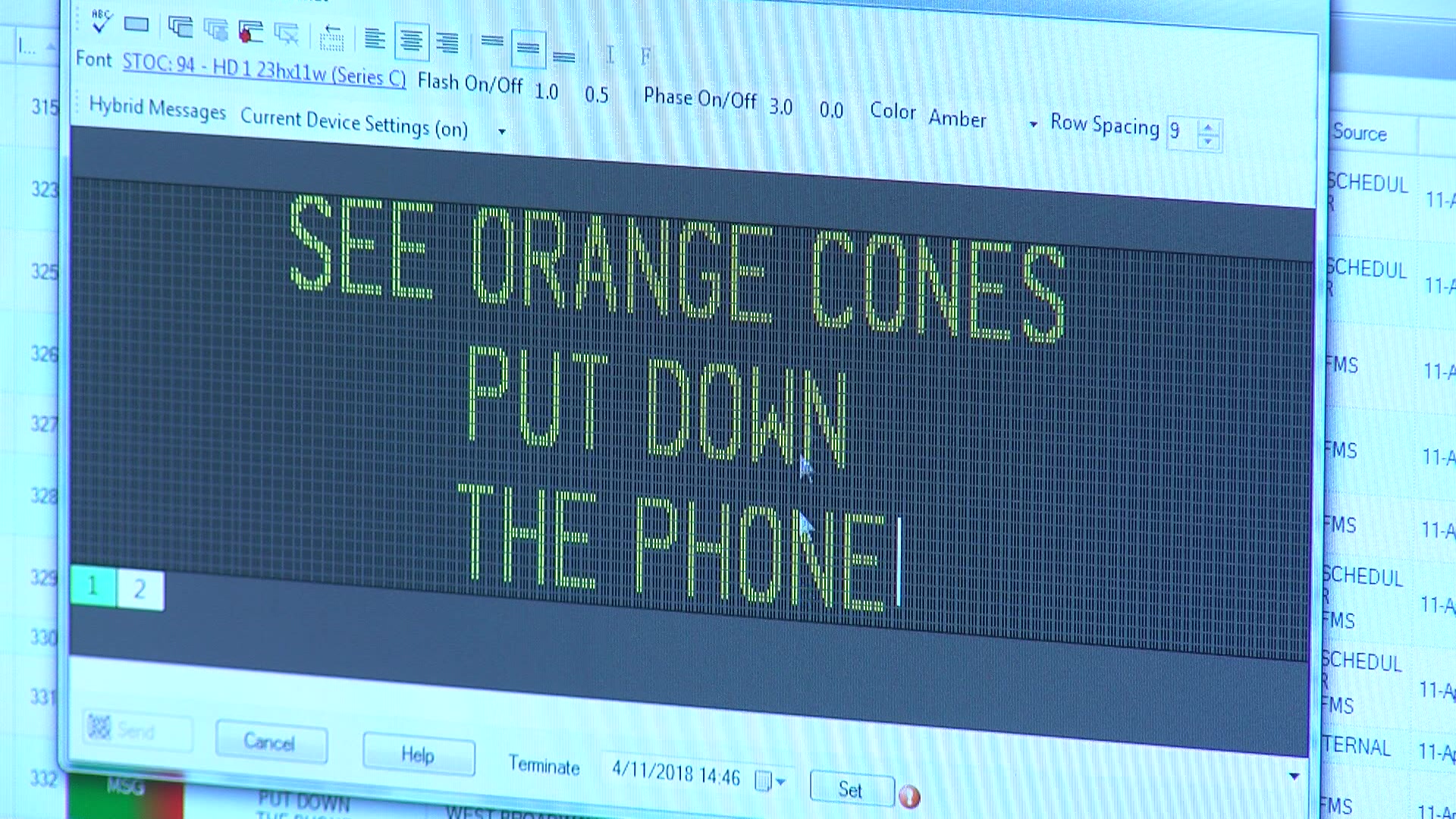 Caution drivers: Be aware of pedestrians emerging from hibernation. #HeadsUp#PhonesDownpic.twitter.com/RPIzAYwXrb

Scott Nauman isn’t making the messages up on the fly. A committee meets every three to six months what messages will make it onto the highway message boards.

“We came up with these creative PSAs to get people’s attention,” says Lt. Nathan Clarke with Wisconsin State Patrol. “They’ve really become a public safety tool more than anything.”

But how did Wisconsin DOT get the idea? Just follow the roadmap all the way to Ames, Iowa. The Iowa Department of Transportation started putting messages up in 2013 as a way to lighten the mood when displaying the fatality count, while still getting a safe driving message across.

They’re the ones that came up with messages like “Nobody puts baby in a hot car” and the more controversial, “Get your head out of your apps, drive safely.” 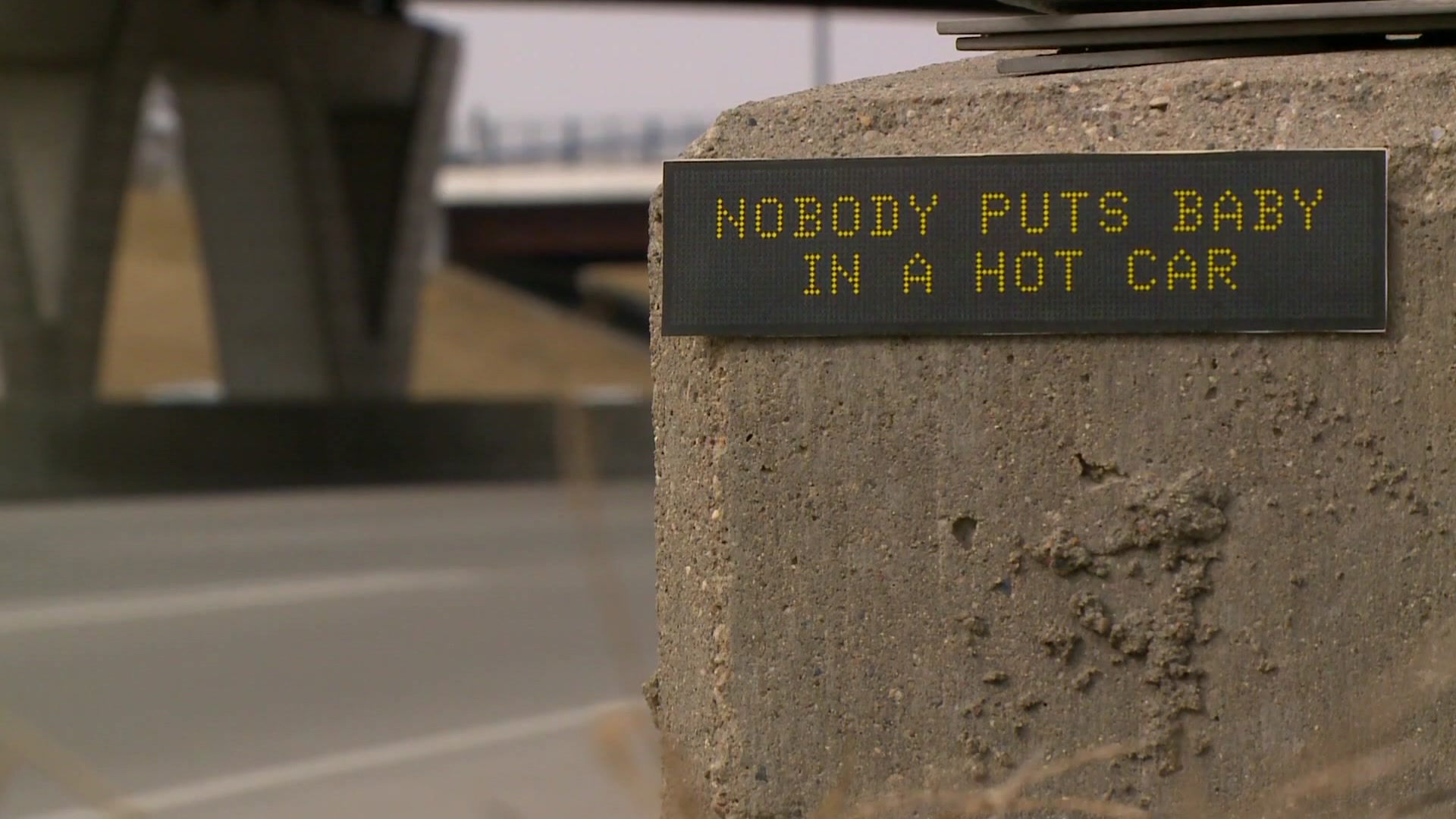 “When we started realizing that those bolder messages were the ones that were resonating, then we kept going with those,” said Tracey Bramble with the Iowa DOT.

No hulking out on Iowa highways - @avengers#InfinityWarpic.twitter.com/K9mZ0GZmGD

Another Reddit user says “I prefer the silly signs over the ‘don’t drink and drive’ types” and that’s exactly what the DOT wants.

It doesn’t matter which highway displays the sign, each comes with the same message.

“If we can get people talking about what we’re trying to get the message out for… you’ve actually succeeded in our mission.”

If you don’t drive by one of the signs daily, the messages are often shared on the DOT’s Twitter account.